Economic Climate Takes Its Toll On Beauty Market In Qatar 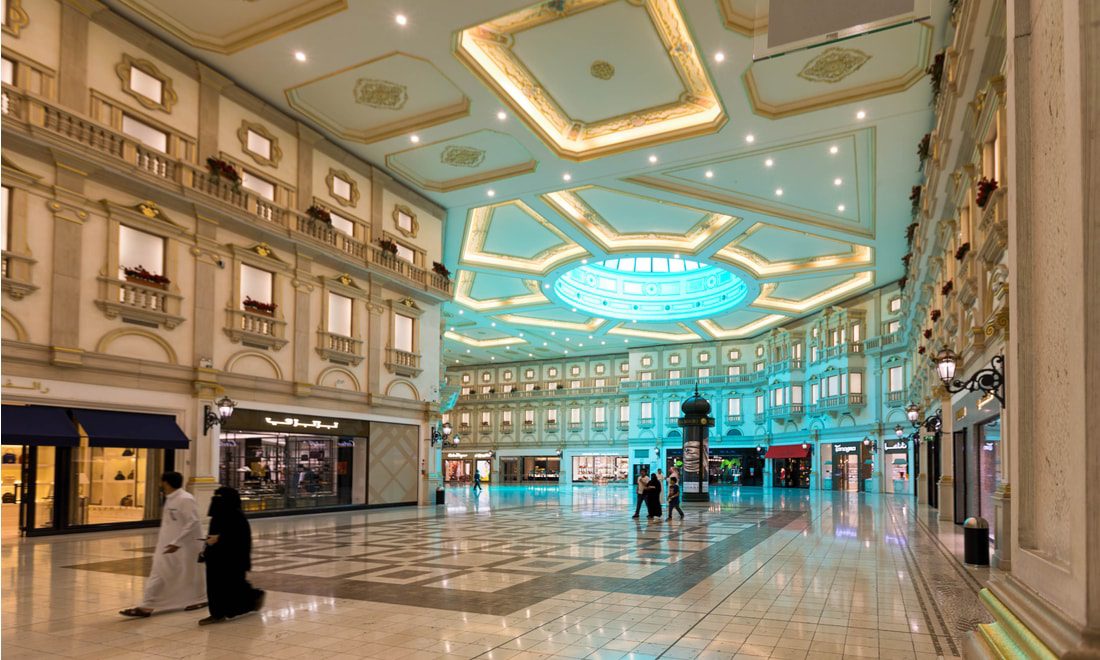 Home to just 2.2 million people, the small Arab nation of Qatar has gained a reputation in recent years of a country that is punching above its weight. Its successful bid to host the 2022 Football World Cup is driving significant investments in infrastructure, which it is hoped will give consumer spending a boost and open up new opportunities for international beauty players. Indeed, the basic fundamentals for growth are there: Qatar lays claim to the third-largest oil and gas reserves globally and has the world’s highest income levels per capita and the lowest unemployment, according to the CIA World Factbook.

In addition, Qatar benefits from a highly-urbanized population, with the majority of people living clustered around the capital Doha. As with other countries in the region, recent years have seen increases in tourist numbers and women entering the workforce which is driving consumption of cosmetics products.

However, despite all this, lower energy prices in recent years have caused income levels to drop and this will continue to be a key factor in the performance of Qatar’s consumer market well into the future, according to analysis by Euromonitor International. This has also seen budget cuts in some of the country’s key development projects and fuelled discussions about reform to its subsidies system. All this is impacting the beauty market in Qatar:  the country was said to have seen more or less flat sales of beauty products in 2015.

In terms of items that are still performing well and attracting consumer spend, premium-priced and specialist products are top of the list, according to a November 2016 report by Mordor Intelligence (this is largely due to still high levels of disposable income, despite the recent downturn). In addition to high-end beauty, the demand for halal items, as well as  vegan, organic and natural products , is currently one of the most important trends in Qatar’s beauty market, according to Mordor Intelligence.

Doha is home to around a dozen major shopping malls, in which Middle Eastern fragrance brands are well represented. But the retail environment is conspicuous for the absence of international high-end department stores or the free-standing beauty branded boutiques that have been aggressively expanding in other Middle Eastern markets like the UAE. International prestige beauty brands are carried by regional department store chains such as Paris Gallery, present in the Hyatt Plaza and the Royal Plaza Doha, and Salam, present in The Gate Mall and The Mall Doha.

Among Doha’s most prominent malls, the 360,000m2 Villaggio has a footfall of 1.5 million people every month and its offer includes international luxury brands like Louis Vuitton, Christian Dior, Gucci, Valentino and Dolce & Gabbana. The mall is anchored by supermarket chain Carrefour and UK-based retailer Marks & Spencer; here perfumery chains and standalone beauty stores have yet to set up shop.

The smaller 58,000m2 Landmark Mall however, hosts an array of beauty brands including MAC, Lush, Maybelline and perfumery chains Sephora and Wojooh. The Body Shop is also present in several locations including The Mall Doha and Royal Plaza Doha, which is also set to welcome Make Up For Ever. However, whether there will be more major development in retail given the current economic environment remains to be seen. 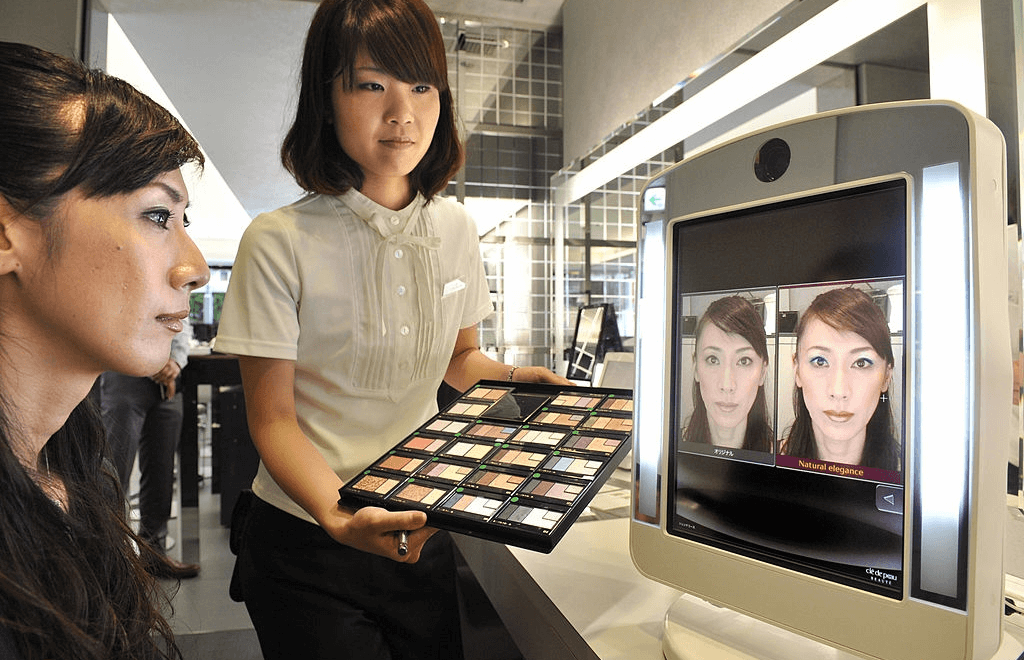 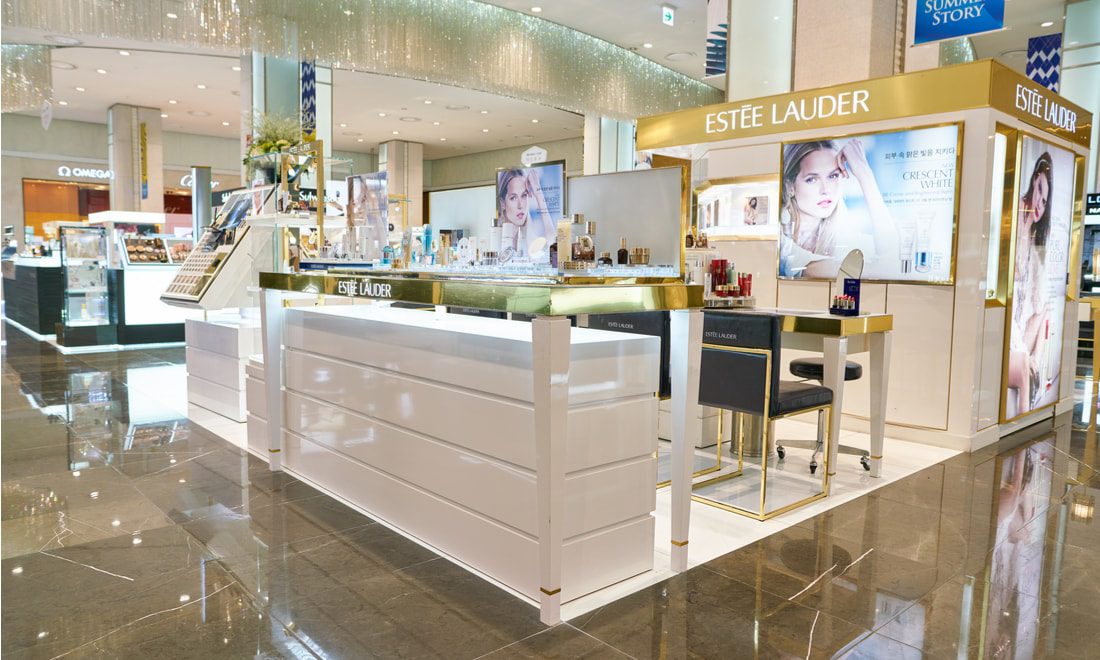 Retail
Is The Beauty Boom Giving Department Stores A Lifeline?

Data
Beauty Trends 2020, What’s Next? A Look Into This Year & Beyond