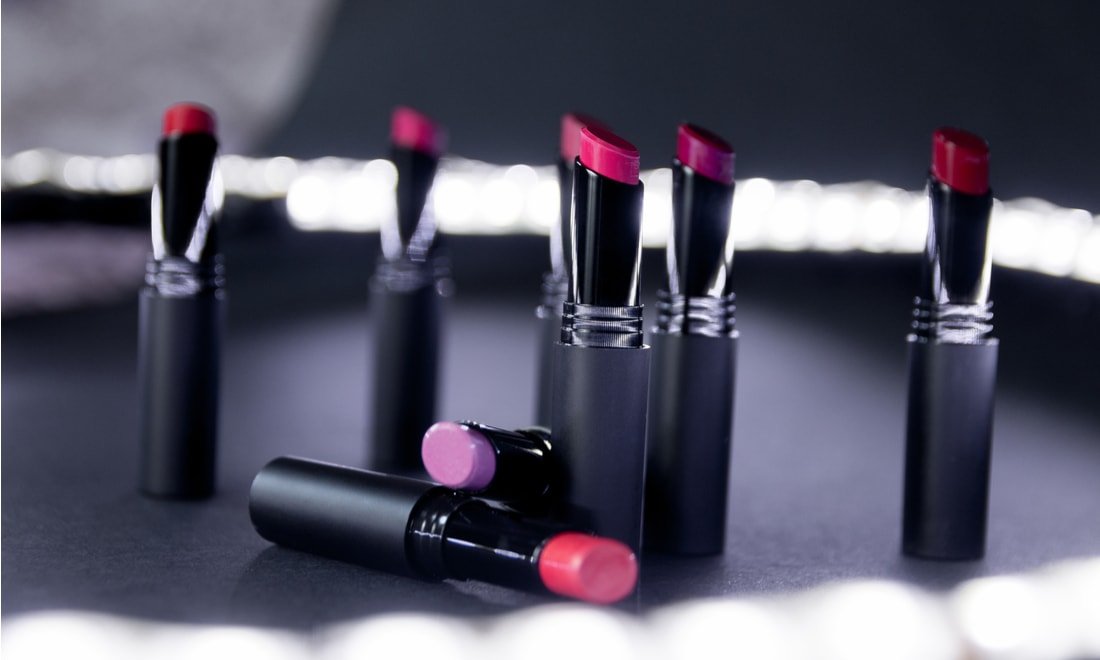 For cosmetics companies like Estee Lauder Cos., the window of time to capture an online customer is approximately 5 seconds.

After that, most shoppers’ attention will flutter away, says Larisa Kitt, a communications executive at Estee Lauder’s Clinique brand, during a recent training event for employees at a New York hotel. So the company is trying to make sure those seconds count.

Its tactics include enlisting social-media influencers to upload how-to videos to YouTube and having beauty consultants chat with customers on Facebook. Local-language content focuses on different tastes in different regions, while digital tools let consumers do virtual tests of lipstick and eye shadow.

These are the nuts and bolts of the Estee Lauder’s “digital first” mindset — an effort that appears to be paying off. Sales growth has accelerated in recent quarters, sparking a share rally that has exceeded 60 percent in the last 12 months. Twenty-one analysts recommend buying the company’s stock, while seven say hold. None advise selling it.

“They’ve done a great job of foreseeing the change,” said Jason Gere, an analyst at KeyBanc Capital Markets Inc., referring to the industry’s pivot onto the internet and away from traditional points of sale, such as department stores and drugstores. The company has been ahead of the rest of the industry in its digital efforts for five years now, he said.

Estee Lauder shares rose as much as 1.9 percent to $136.90 on Monday. The company reported last week that sales continued to accelerate through the holiday season, powered by e-commerce and rising demand in Asia.

The recent New York event, which was attended by 200 local employees and about 650 more who connected from remote locations, was part of Estee Lauder’s bid to keep its brands above the growing din of the internet’s chaos, where new indie labels are constantly popping up and price competition is fierce.

“One thing about digital is that it’s an extremely noisy marketplace,” said Stephanie Wissink, an analyst at Jefferies LLC. “You need something that’s snapable, shareable and actionable. How do you rise above the underlying vibration? It’s a challenge.”

Estee Lauder’s performance contrasts with that of Revlon Inc., which has seen sales growth falter. Revlon faces upheaval after being caught flat-footed by the market’s rapid changes.

“With online sales at only 3 percent, Revlon is anywhere from five to 10 years behind other vendors on the online game plan at this point,” said Mark Kaufman, a senior analyst in distressed debt at brokerage firm Ramirez & Co.

A successful digital strategy depends on first grabbing consumers’ attention, says Fabrizio Freda, who has served as Estee Lauder’s chief executive officer since 2009. After that, companies need to be creative in maintaining that focus.

This requires editorial content on how to use products — such as how to carry out a three-step facial cleansing or how to remove acne. The company, which says the content improves the chance of making a sale by 85 percent if it can grab a shopper’s attention for five minutes, also teams up with internet personalities in local markets to offer video tutorials.

To mold a digital-friendly workplace, Estee Lauder is doing more educational events, such as the one where Kitt spoke at the end of last year. In the past year, Freda said more than 2,500 workers have received e-commerce training.

The company’s executive team also visited Facebook Inc.’s headquarters for insights on how to drive business through the social network. And some employees are studying digital marketing developed by Google — a program that’s set to expand this year. At the New York event, an Instagram representative gave a presentation on using the website to promote products.

As the bulk of new hires skew towards web and social-media roles, the company wants to make sure it understands how the younger generation shops and thinks. Its online team is made up of 80 percent women, while 60 percent could be classified as millennials, Freda said.

The company’s online team has also developed its own apps, and has replaced the comparatively stodgy work email with tools that more closely resemble the platforms that are being used to connect with customers, says Dennis McEniry, who oversees the company’s web operations.

“Since we are creating experiences for our consumers on social media, our day-to-day culture needs to be infused in social media,” he said, adding that the preferred device is the phone, rather than the laptop. “We try to the live the culture of sharing on our phones. We work in the way our consumers play.”

By Stephanie Hoi-Nga Wong, With assistance by Eliza Ronalds-Hannon, and Lisa Wolfson for Bloomberg
[mailchimp-code-3]
Estee Lauder
by Bloomberg
Leave a comment 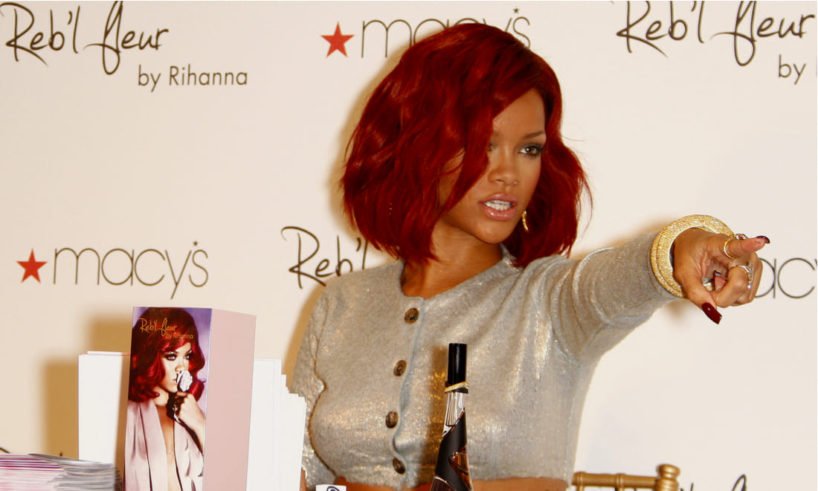