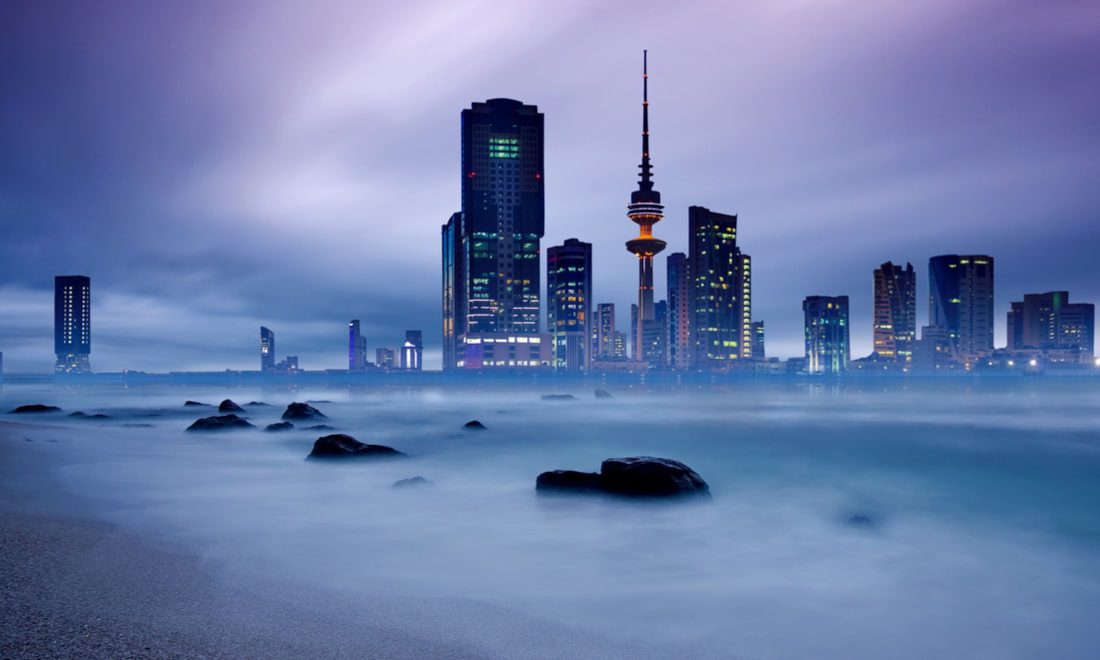 The blogger said domestic workers should not be given a day off, highlighting resistance to reforms to end widespread labour abuse.

BEIRUT, July 25 (Thomson Reuters Foundation) – Max Factor Arabia and other leading beauty brands have severed ties with a popular Kuwaiti blogger after she said domestic workers should not be given a day off, highlighting resistance to reforms to end widespread labour abuses in the Gulf state.

“Max Factor Arabia is taking this incident very seriously and have immediately suspended all collaborations with Sondos,” said the company, which had worked with Alqattan.

“Sondos’ comments are personal and do not represent neither the values nor the principles that Max Factor Arabia stands for,” it told the Thomson Reuters Foundation in emailed comments on Wednesday.

Kuwait and the Philippines signed a deal in May allowing domestic workers to retain their passports, which are usually taken by employers, and to refuse to be transferred to other employers without their consent.

This followed a diplomatic row triggered by the discovery of a Filipina migrant worker’s body in a freezer, leading Philippine President Rodrigo Duterte to order workers in Kuwait to return to their home country.

Workers in many Gulf states are employed under a sponsorship system that gives employers the right to keep their passports and exercise full control over their stay. Rights groups say this leaves workers across the region open to exploitation.

“How can you have a servant at home who keeps their own passport with them?” Alqattan said in the video in Arabic, which led online critics to call her a racist who was encouraging modern slavery.

“What’s worse is they have one day off every week.”

A spokesman told the Thomson Reuters Foundation that the company never had a direct partnership with Alqattan.

He referred to a statement on Twitter saying, “We believe that decent working conditions should be provided to everyone and such behavior does not represent our brand’s core beliefs”.

Alqattan defended her initial remarks in an Instagram post on Monday, saying “the passport of any expat employee should be in the possession of the employer to protect the employers interest”, adding that “we are all equal humans”.

Written by Heba Kanso, with editing by Katy Migiro for the Thomson Reuters Foundation 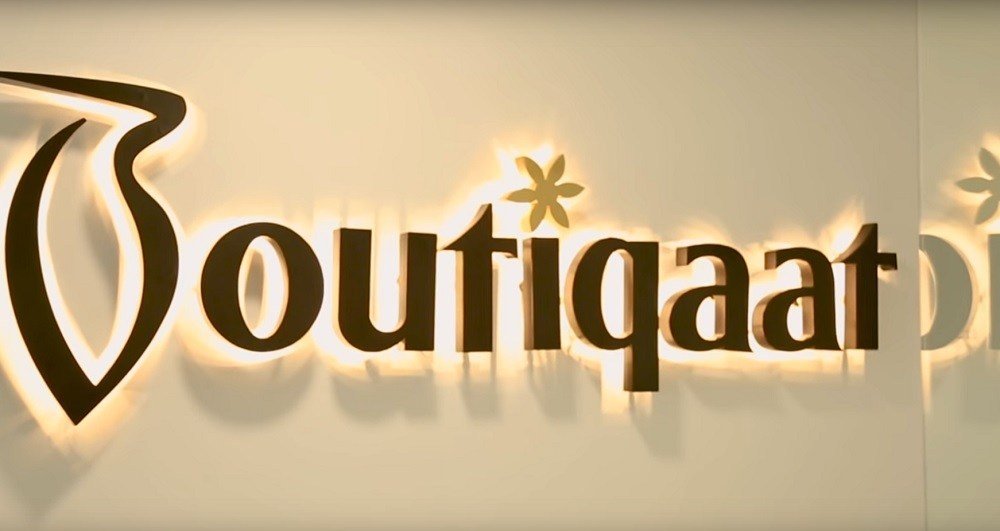 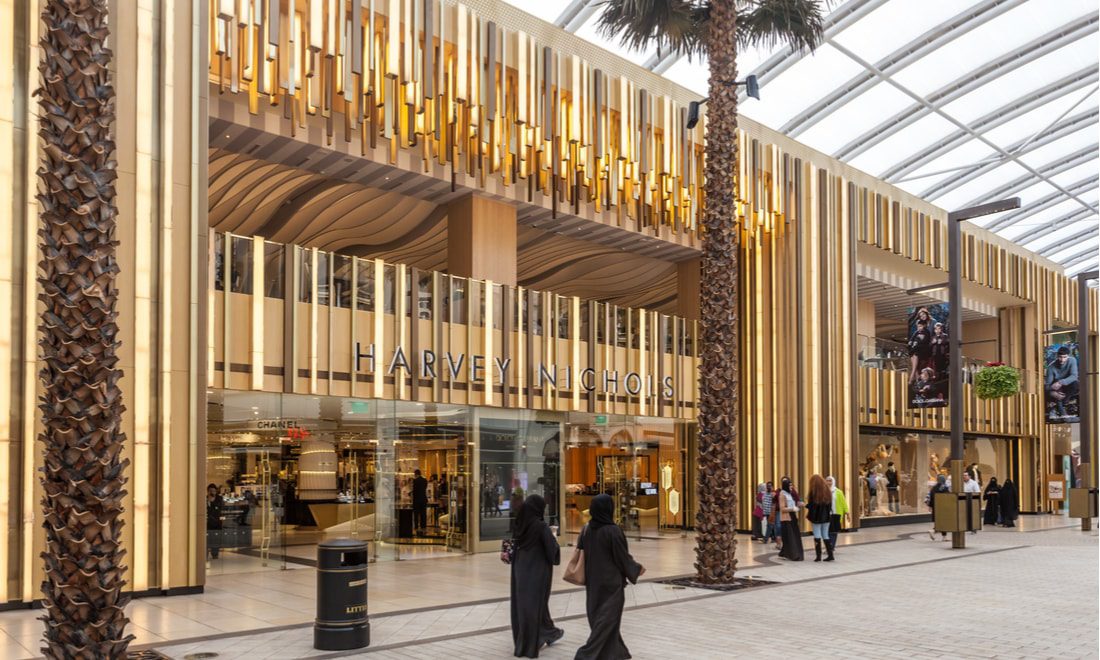