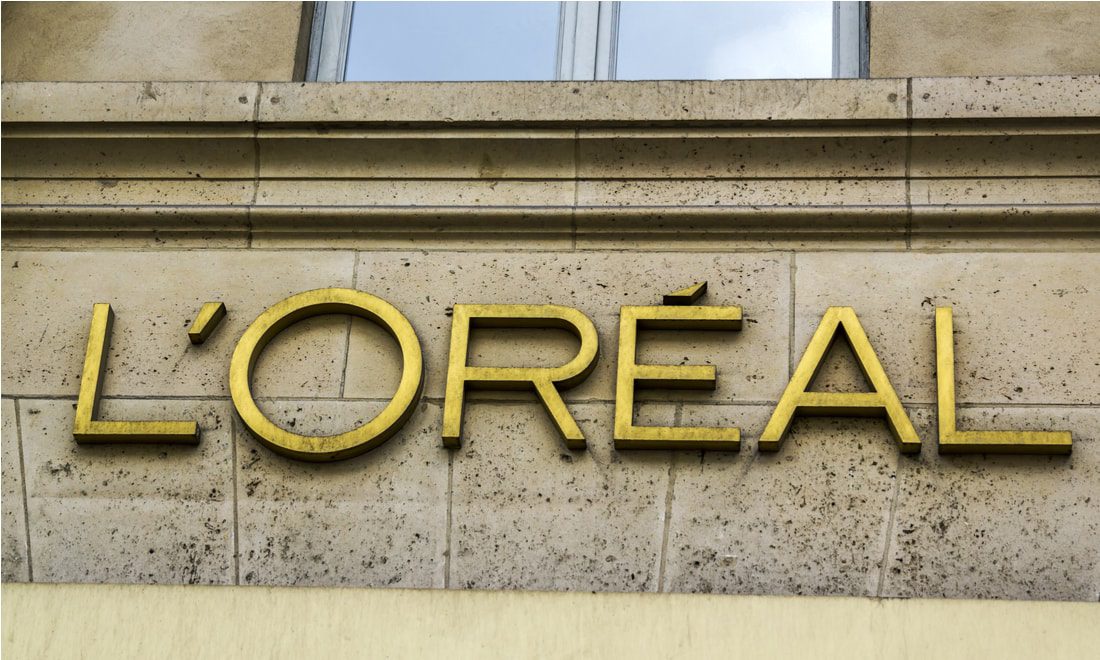 The deal would make L’Oréal the latest foreign investor to bet on continued demand for Korean beauty products in Asian markets such as China, backed by the popularity of Korean pop culture.

The proposed purchase from Nanda’s founder is aimed at strengthening L’Oréal’s presence in the Chinese make-up market, the newspaper said. UBS is managing the deal, it said.

L’Oréal declined to comment as did a UBS spokesman in Hong Kong. Nanda officials were not available for comment.

Nanda began as an online retailer and has expanded to open physical stores in South Korea, Tokyo and Hong Kong. Its Style Nanda clothing line and 3CE cosmetics brand are particularly popular among Chinese tourists.