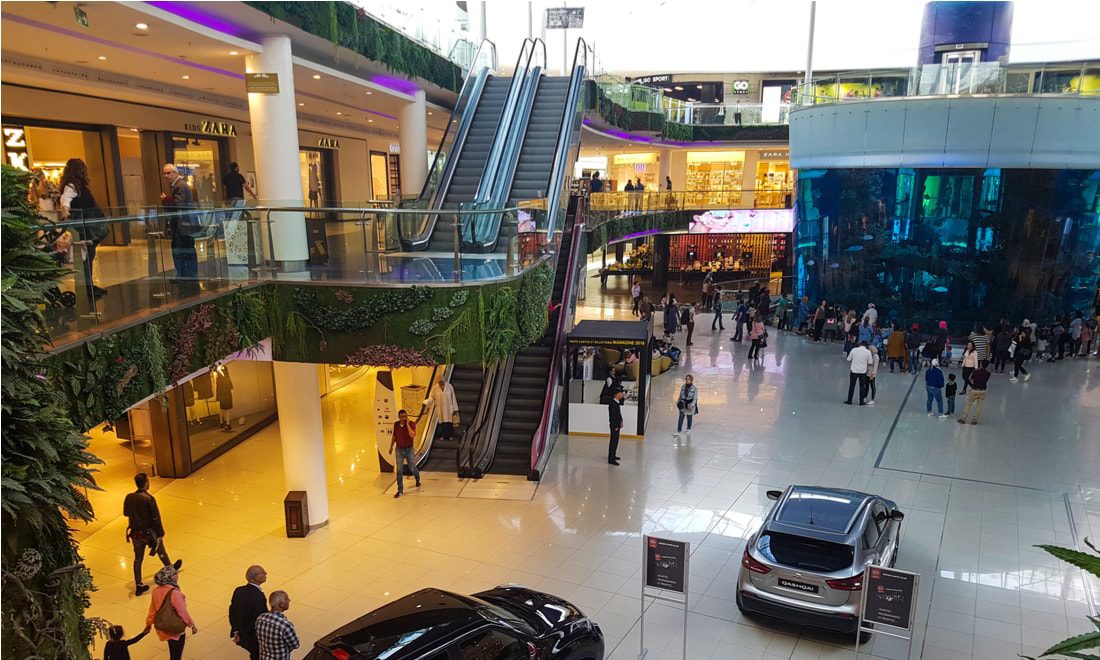 After several years of healthy growth, Morocco’s beauty market is beginning to show signs of contraction, as saturation in certain categories and the sharp deceleration of the country’s economic growth this year takes its toll.

In recent years, Morocco has embarked on extensive cultural reforms – beginning with the adoption of a new constitution in 2011 – as well as structural reforms to its economy which contributed to lifting annual GDP growth to trend at 4.6% between 2003 and 2012, according to the World Bank. However, despite good growth of 4.4% in 2015, drought has hit the economy hard this year and the growth rate is expected to be slashed by more than half to come in at just to 2% in 2016.

Despite the concerns raised by the slowing economy and market saturation, key make-up and skincare categories are both expected to maintain growth of around 9% over the coming years, according to market-research group Euromonitor International. The research group predicts that the skincare and make-up categories will both hit Dh1.4 billion ($144m) at constant 2015 prices in 2020. The growing desire of Moroccan women (who are strongly influenced by Western trends) to take greater care of their appearance is driving both growth and competition in the market. Indeed, although the market is slowing, key beauty players continue to invest in beauty in the country. “Competition between existing players and new entrants is increasing, with companies enlarging their product lines, enhancing their marketing activities, and widening their distribution networks,” Euromonitor reports.

French beauty company L’Oréal is the market leader in both skincare and make-up, commanding more than a 20% value share, according to Euromonitor. The company’s long presence in the market, together with its diversified product offer and extensive distribution network that covers traditional and modern retailers, ensures that it is well-placed to capitalize on changing market dynamics.

There is also some movement in distribution in the country. The development of shopping malls such as Casablanca’s Morocco Mall or Marrakesh’s Eden Square has helped drive the consumer appetites for prestige brands, especially among the growing middle classes. Earlier this year, Middle East luxury group Chalhoub launched its Wojooh perfumery chain in the country, opening two stores in Casablanca and signalling further openings in key hubs Rabat, Marrakesh and Tangier.

Chalhoub says it is optimistic about the potential of the market in Morocco. On the occasion of the launch of Wojooh in the country, Chalhoub Group co-ceo Patrick Chalhoub commented: “It is true that the luxury sector in the Gulf countries is going through change, but we will continue to develop by integrating new emerging markets like Morocco. There, the consumption landscape is changing as the demand for branded products and high quality increases. We plan to expand our influence in other towns in Morocco and to invest more heavily in this market.”

Chalhoub is poised to take advantage of some retail players’ weaknesses in the market. Insiders report that French perfumery chain Marionnaud is struggling, while earlier this year Askal Group announced it would close luxury French department store Galeries Lafayette, present in the Morocco Mall, and replace it with an as yet unnamed international mass retailer. More change no doubt lies ahead.