P&G Made An Inkjet Printer For Your Face 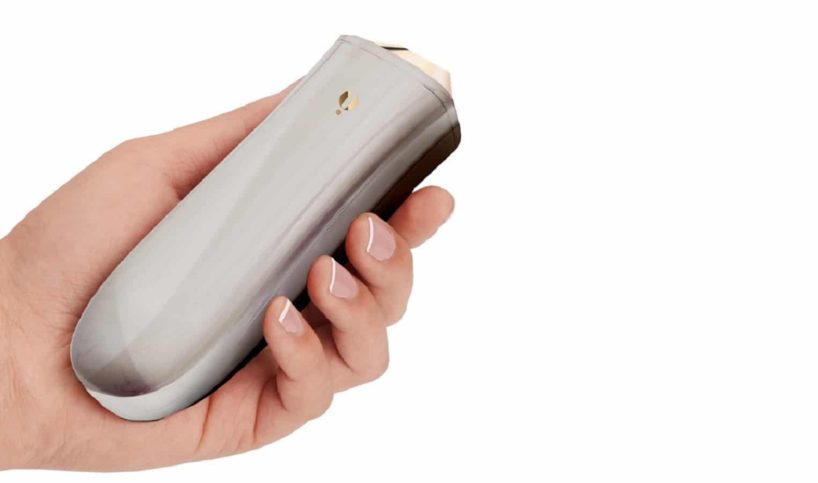 After a decade of R&D, its Opté beauty wand gives a targeted, diagnostic approach to putting makeup on your skin.

Inkjet printers aren’t often associated with luxury, beauty, and luminosity. But Opté, a handheld makeup printer for your face, promises to deliver exactly those things. With tiny cameras that take photos at 200 frames per second, Opté quickly scans for blemishes such as age spots and hyper­pigmentation, then covers them precisely as you run the device over your skin. It clicks quietly as it goes, shooting out pigment, to instantly camouflage for the day, and also a serum containing niacinamide, a form of vitamin B3 designed to fade imperfections such as dark spots in 8 to 12 weeks.

“It’s about not looking fake,” says Becky Kaufman, a group head in R&D at P&G Ventures, a division of Procter & Gamble Co. in Cincinnati. The target consumer is anyone who wants the look of flawless skin without the appearance of wearing foundation—men or women who are looking to have the natural translucence of their skin show through.

Made of 350 components, the high-tech device took more than 25 patents to develop, at a company better known for affordable skin-care products such as Olay and Ivory soap. Not only did inkjet printer technology have to be miniaturized, but P&G Ventures solved a problem that had long stymied the ink industry: how to suspend the whitening agent titanium dioxide, which usually sinks to the bottom of a mixed fluid. It took a decade to overcome this hurdle, which finally got worked out in a partnership with Japan’s Funai Electric Co.

P&G’s three formulas for Opté, designed to cover light-, medium-, and dark-toned skins, are intended to work for about 98% of tones. If the 98% can afford it. The device will go on sale in 2020 for roughly $599. “It’s the most premium beauty product we’ve developed,” P&G Ventures spokeswoman Lauren Thaman says. 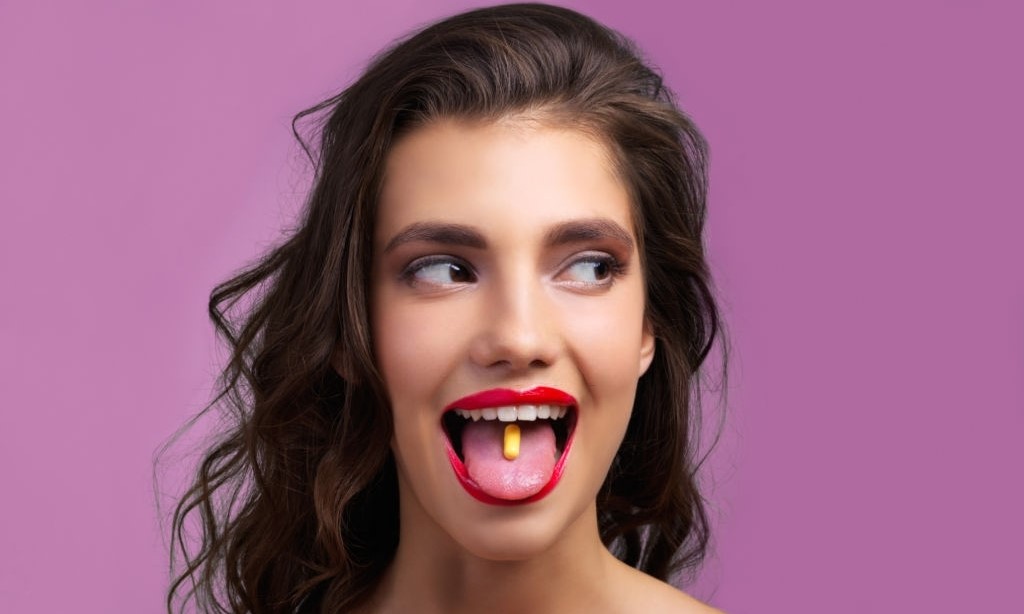 Technology
The Emergence Of Digital & Technology Based Medicine 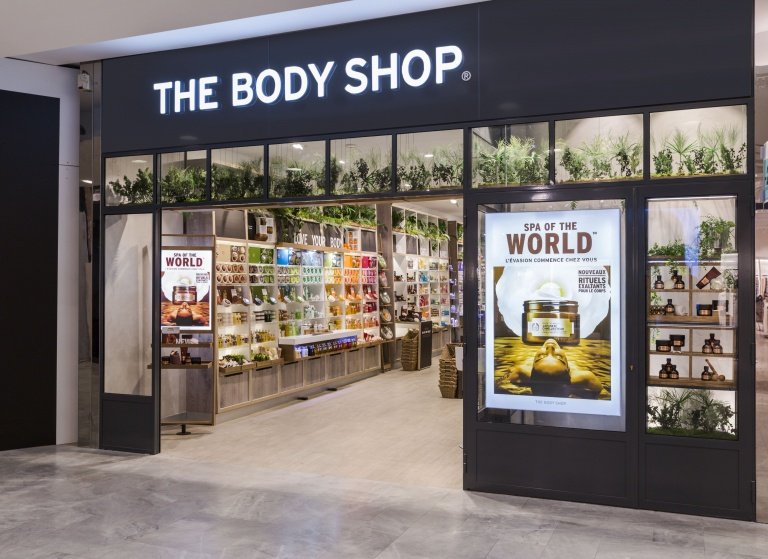