Revlon Inc. fell sharply after warning that its delayed 10-K filing may reveal a “material weakness” in its financial reporting controls for year-end. It also reported a tough quarter, where sales slipped.

Written by Tiffany Kary for Bloomberg 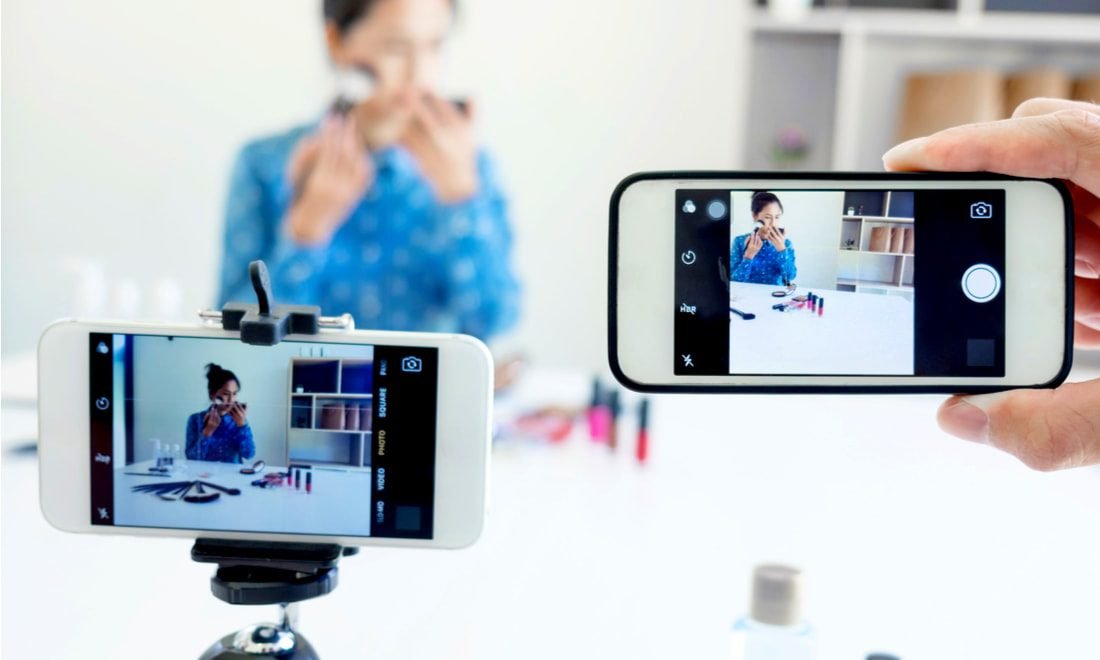