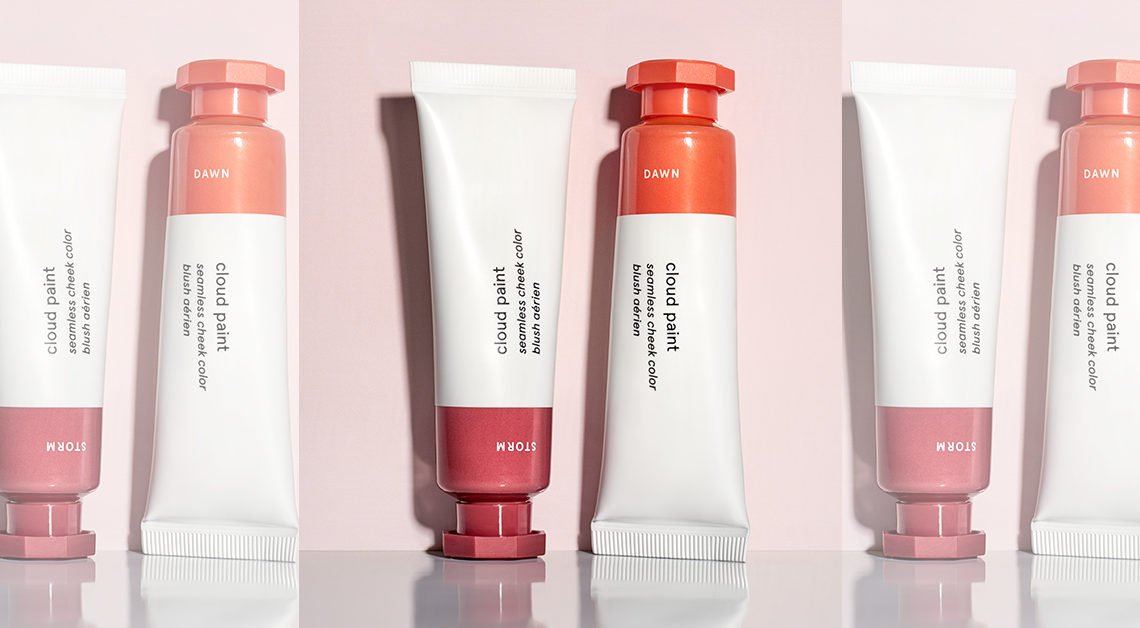 Women, long the main buyers of consumer goods, want healthier and more innovative products so badly that they’ve decided to make them themselves.

“There’s a rising wave of female leadership,” says Megan Bent, founder and managing partner of Harbinger Ventures, which identifies early-stage consumer-goods companies. That’s shifting what she calls the “pharmaceutical approach” that Procter & Gamble Co., Unilever, and others have long taken in the sector. Instead, a new fleet of female-founded personal-care and health companies are focusing on sustainability and wellness.

“Women tend to incorporate their values intimately into their decision-making,” Bent says, adding that one common question is at the heart of many of the startups: “What am I putting in or on my body, and is it good for me?”

Female entrepreneurship is on the rise. By 2018, 4 out of every 10 small businesses in the U.S. were women-owned, up 58 percent since 2007, according to Guidant Financial and LendingClub. And among women-led companies, those in the health, beauty, and fitness category saw the most growth: 55 percent in 2018 from the previous year. That’s partly because of the low cost of developing and producing a website, says Bent, as well as an increasing number of fulfillment houses to handle packing customized offerings, as well as the use of social media for marketing.

“You used to have to get to scale through a store and find a celebrity as a spokeswoman,” she says. Now, thanks to Instagram, Facebook, and YouTube, “there’s been a democratization of influence.”

Beauty companies have been among the most high-profile women-led upstarts, with brands such as Glossier, Juice Beauty, and Drunk Elephant taking off, and emporiums including Sephora and Ulta giving them a platform. But women entrepreneurs are also shaking up personal care in more diverse ways.

Many of them talk about “pain points” as inspiration. That was literally the case for Ashley Harris, who was given routine antibiotics just before going into labor in 2013. She and her baby both had health problems, and after pediatricians couldn’t solve them, she says, she learned her body’s mix of bacteria was out of whack. Harris realized she’d passed her microbiome, or her body’s mix of bacteria, on to her son. “It was a wake-up call,” she says. “As a new mom, you’re desperate. You have to find answers.” The use of probiotics helped Harris and her baby recover, she says, and a year later she founded Lovebug Probiotics.

“As a new mom, you’re desperate. You have to find answers.”

Or take Rebecca Lacouture, a biomedical engineer who sold a silk-based technology to Allergan Plc in 2010. At the time, she was going through chemotherapy for ovarian cancer and noticed the lack of healthful skin-care options. “I became cognizant of what I was putting on my body and became interested in skin care,” she says. That led her to co-found Evolved By Nature to create skin care with nontoxic ingredients, using silk from discarded silkworm cocoons. She and her former partner on the Allergan business, Gregory Altman, a chemist, started to explore what else the substance could do. They now have patents on 75 unique molecular combinations of the natural silk protein. Lacouture just had a second child, and the company has projects in textiles and an all-natural silk-based dermal filler in the works.

Women on a mission used to bear a stigma in the venture capital world, says Bent. But that’s changing amid a rise in evidence that sustainability is good for business, plus a new understanding that Gen Zers and millennials want brands to take a stand. “You’re seeing interesting convergence between being mission-driven and being good for the business,” she says.

For Molly Hayward, who co-founded subscription tampon company Cora, equally as important as the products she was developing was the mission to educate young women about menstrual health, including making period products available to girls in developing countries. On a 2012 trip to Kenya, volunteering for a program to keep girls in school, Hayward realized many were staying home not for the cultural reasons assumed, but because they couldn’t afford pads. “It was like a leaky bucket, all this investment being made at the top end, and this one thing undermining all the effort,” she says. After researching synthetic ingredients and pesticide-ridden cotton in some tampons, she came up with Cora.

For every month of product purchased, the business gives a month’s worth of pads to a girl in need. Says Hayward: “If every business had an ingrained social responsibility, maybe the world would be a different place.”

Written by Tiffany Kary for Bloomberg 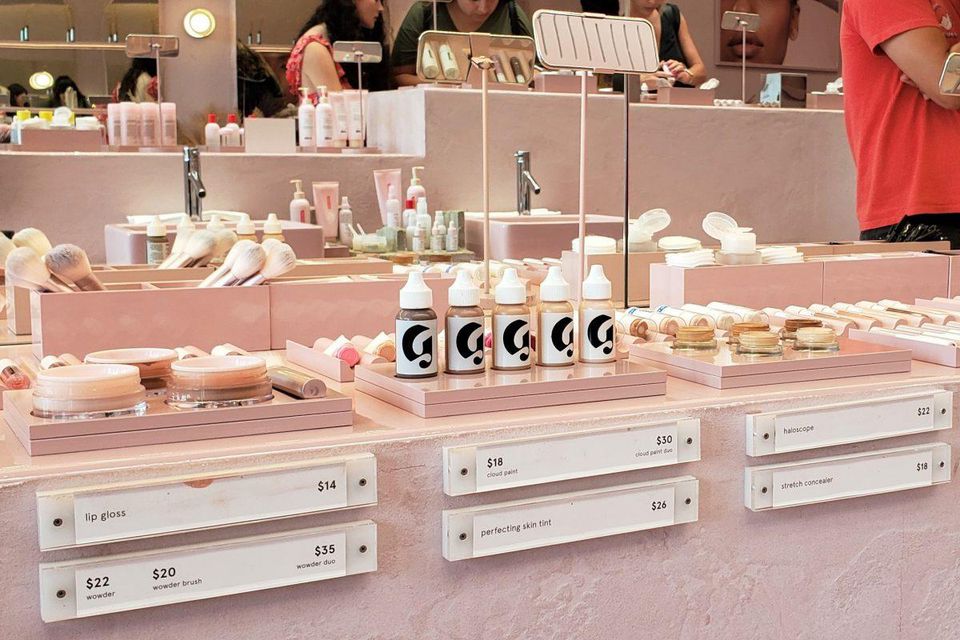 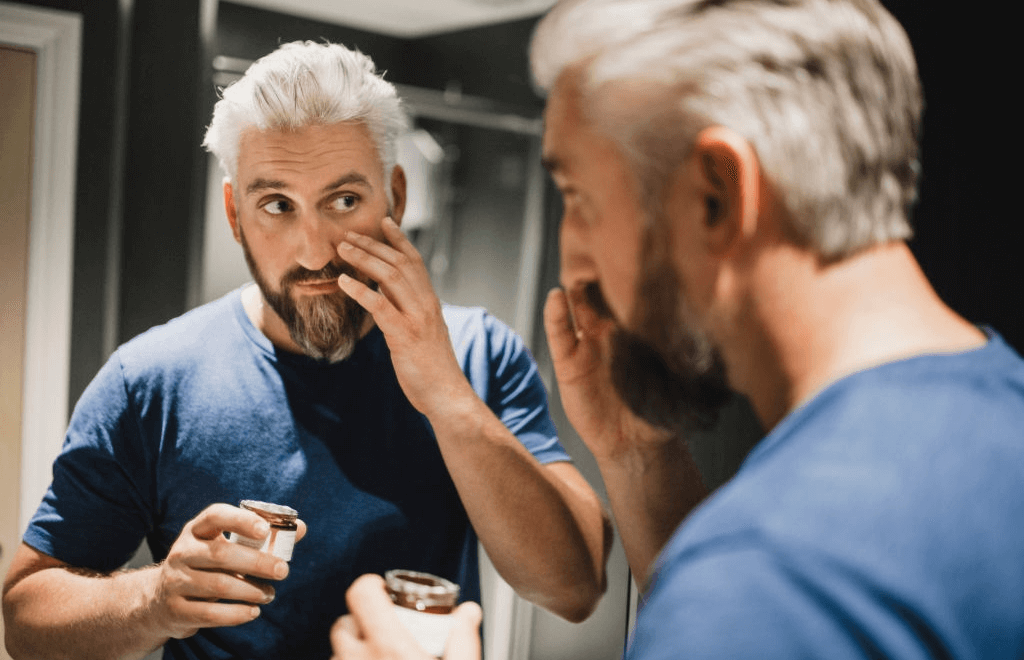 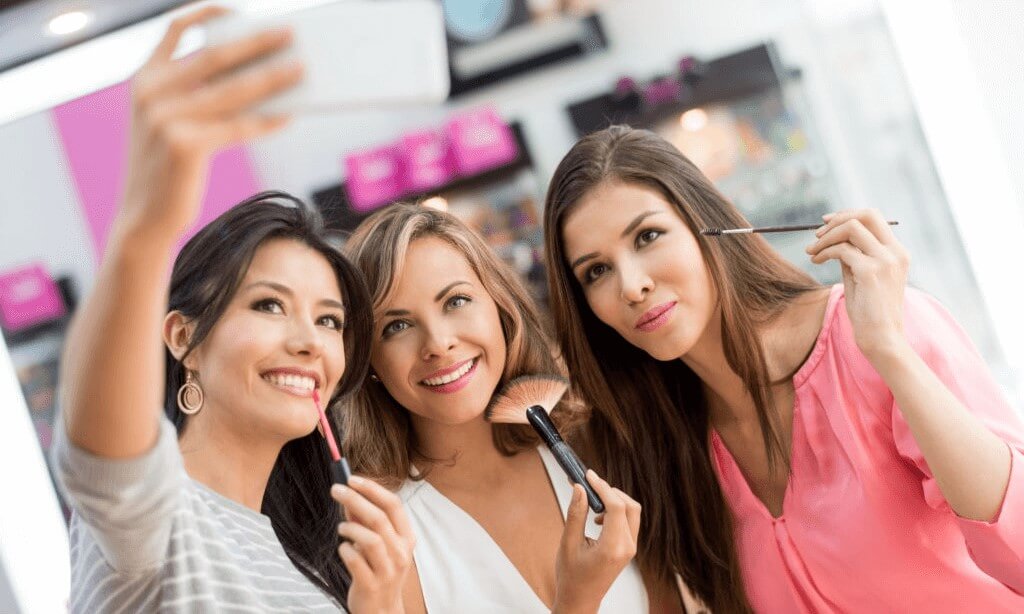