Zalando Blames It On The Sunshine As Cuts Forecasts Again 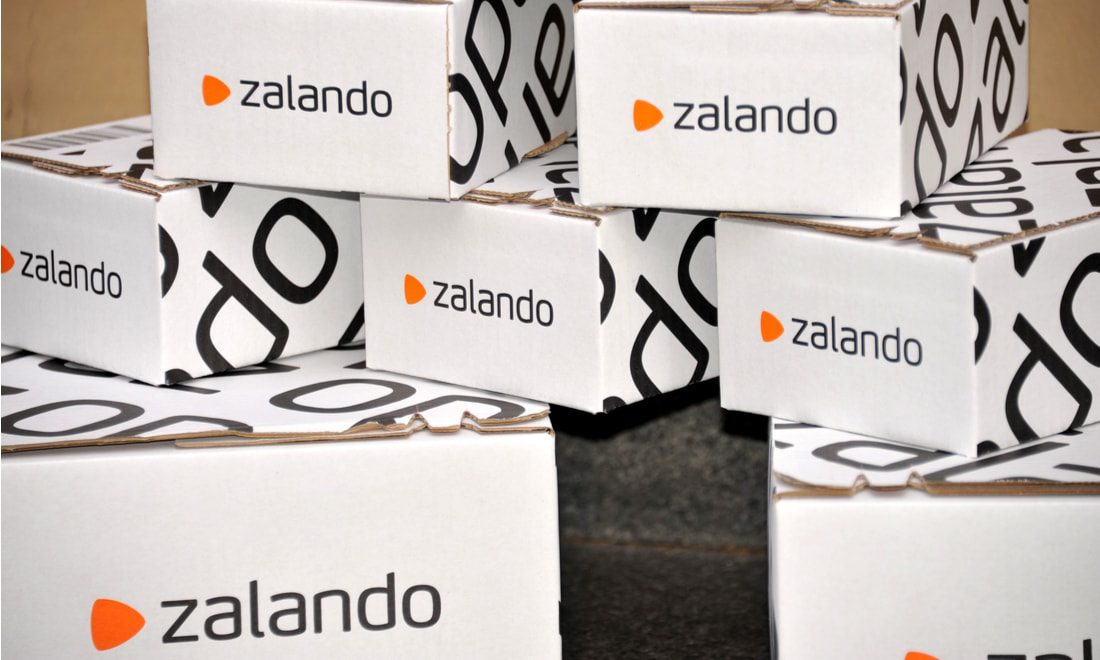 BERLIN (Reuters) – Zalando (ZALG.DE), Europe’s biggest online only fashion retailer, cut its 2018 outlook for a second time in as many months, saying a long, hot summer had taken its toll and wiping as much as 20 percent off the value of its shares.

Zalando said higher fulfilment costs were another factor that weighed on profitability.

“We don’t know when the season will start and when fall/winter will actually kick in. This is a problem for the entire industry,” co-CEO Rubin Ritter told a call for journalists, noting it was set to be a balmy 28 degrees Celsius in Berlin on Tuesday.

Zalando has begun selling beauty products online and is also investing heavily in logistics and technology as competition heats up, both from e-commerce players like Amazon.com (AMZN.O) and big chains like H&M (HMb.ST).

H&M, the world’s second-biggest fashion retailer, reported on Monday that its sales bounced back in the third quarter, helped by a new logistics system, as a revamp to meet growing online and budget competition was paying off.

British rival ASOS (ASOS.L) also missed analysts’ forecasts for sales growth in its latest trading period, saying it had reined in marketing efforts as it focused on ramping up warehousing space in Germany and the United States.

The hot summer had already prompted Zalando, launched in Berlin in 2008, to trim its outlook on Aug. 7, when it said that the traditional discounting at the end of the summer season would likely be more pronounced than usual due to the weather.

In a statement late on Monday, Zalando said it now expects revenue growth around the low end of its 20 percent to 25 percent target corridor, compared with a previous forecast for a figure in the lower half of the range.

It sees adjusted earnings before interest and tax (EBIT) between 150 million euros and 190 million euros ($175 million-$222 million), compared with the previous guidance at the low end of a 220 million to 270 million euros range.

For the third quarter, which ends on Sept. 30, it expects revenue growth and adjusted EBIT to be significantly below analyst consensus for 19.8 percent and minus 2 million euros, respectively.

Zalando’s shares, which already tumbled last month, fell as much as 20 percent their lowest level in over two years.

“The only good news is that structural factors like customer growth and partner program share are said to have developed positively,” he added.

Analysts at Raymond James were however relatively unperturbed, confirming their “buy” rating on the stock.

“We expected sub-normal profitability to run until 2020, as it will take another two years before Zalando can leverage on its pan-European fulfilment capabilities,” they wrote.

Ritter said Zalando would keep working to become more flexible to be able to respond to unpredictable weather, saying that Zalando’s growth prospects remained intact and it still expects to double sales by 2020.

Zalando is due to publish full third-quarter financial results on Nov. 6.