Beauty Retailing and Community Malls In The UAE 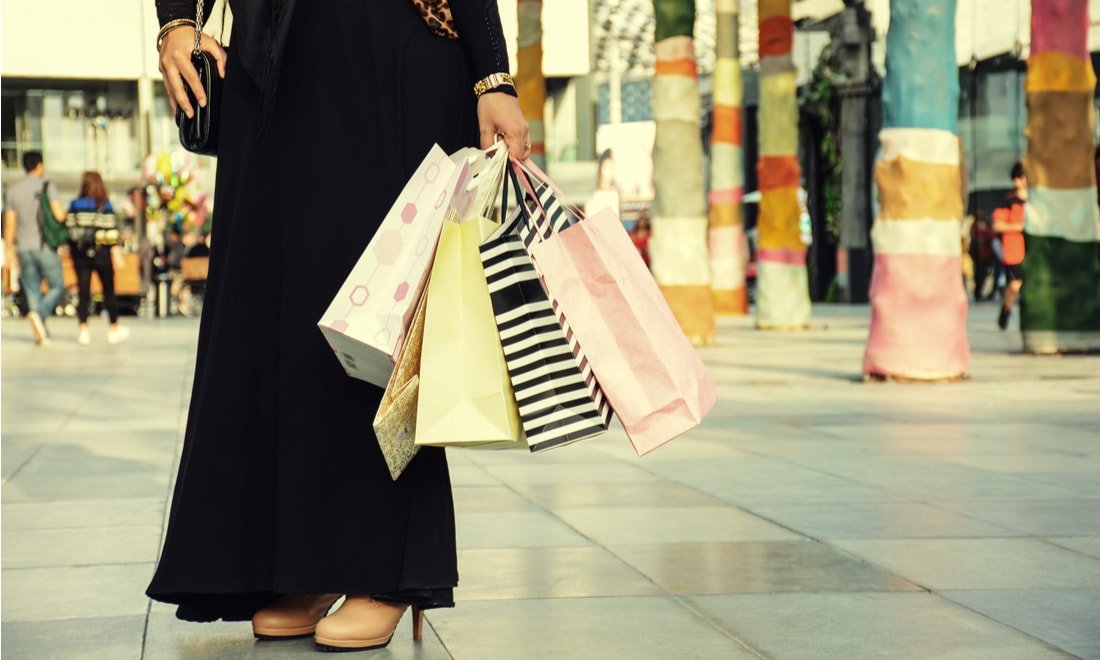 Community malls are on the rise in the UAE, a trend that is likely to hit retail formats for beauty.

Parallel to the growth of mega-malls like The Dubai Mall or Mall of the Emirates, the steady pace of development of so-called ‘community malls’ in the United Arab Emirates potentially provides beauty brands with a second-tier option for capturing new consumers.

Significantly smaller than their mega-mall counterparts, community malls are springing up in the suburbs or in newly developed residential communities outside of the city centers in Dubai and Abu Dhabi. They are generally anchored by a large supermarket chain such as Carrefour, and home to some few dozen other stores or kiosks that may include a medical center, fashion outlets, food and beverage offers, a cinema and ample parking. Key to their future success is their focus on shopping convenience for local Emiratis, rather than bling.

Major mall operators in the UAE see the community mall format as a means of extending reach and building a parallel profit line alongside the more complicated mega-mall businesses. Developments include The Dubai Mall owner Emaar Malls’ move to open three community malls under the Souk brand name, beginning with The Ranches Souk, which opened in the Arabian Ranches II residential area in April 2015, and which will be followed by openings in The Meadows and The Springs. In addition, a further three projects in Dubai, located in Al Furjan, Al Badrah and International Media Production Zone, are scheduled for completion by the end of this year, according to research by Jones Lang Lasalle.

#TheRanchesSouk offers a convenient choice of retail, restaurants and leisure amenities to enhance the lifestyle of residents and visitors, in addition to fostering the spirit of community living. #ArabianRanches #Dubai #EmaarMalls

In September, Mall of the Emirates owner Majid al Futtaim opened its 20th mall and the second under its newly minted My City Centre brand at the Dubai Science Park near the Villa Lantana residential community. My City Centre Al Barsha will service the daily shopping needs of some 40,000 residents set to occupy the area by 2017, the company says. It features a supermarket, several fast food and dining options, and fashion and beauty outlets including Arabian Oud and Inglot.

“Community malls are a key element of Majid Al Futtaim’s development strategy as our research has shown that regional residents are keen to have shopping, dining and services within easy reach of their neighborhood,” said Majid Al Futtaim Properties’ Shopping Malls business unit ceo Kim McInnes.

In the short term, analysts say that the interest for beauty brands in community malls will remain limited to mass brands or entrenched local brands with the recognition and clout – such as Arabian Oud – to open standalone stores. However, as mega-malls become ever more crowded and difficult to access, the ease and convenience of community malls as a shopping and entertainment destination will work heavily in their favor – as will the increased attention the local population places on beauty and grooming. International supermarket chains may well incorporate versions of the ‘shop-in-shop’ parapharmacy concept which has been successful in Europe, for example, while major perfumery players like Wojooh or Sephora can be expected to adapt or create store concepts to cater specifically to these kinds of retail developments as their importance to local communities becomes more entrenched and their clientele grows. 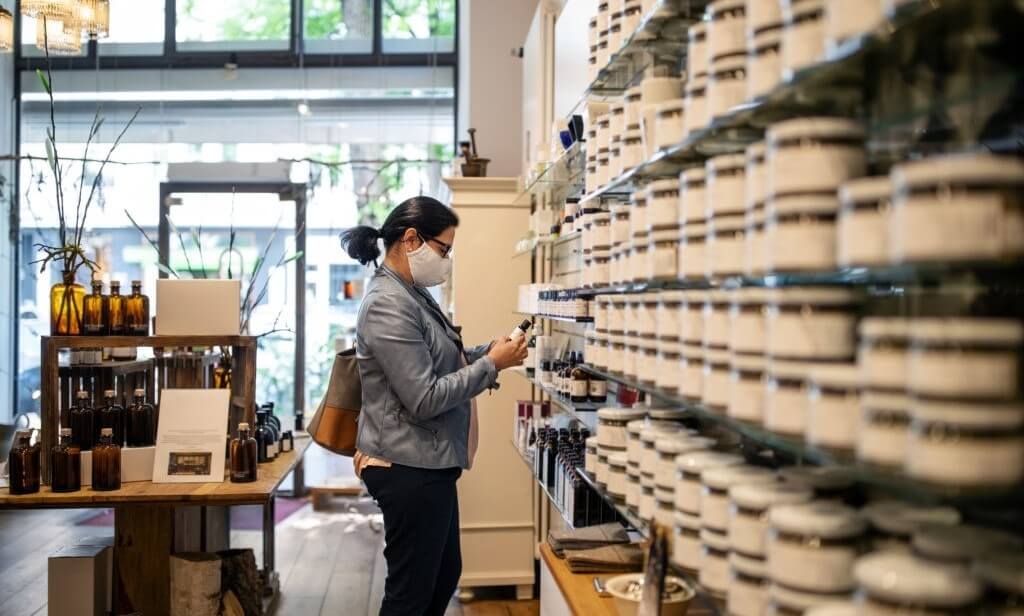 Retail
Social Distancing Is Changing The Future Of Retail Design 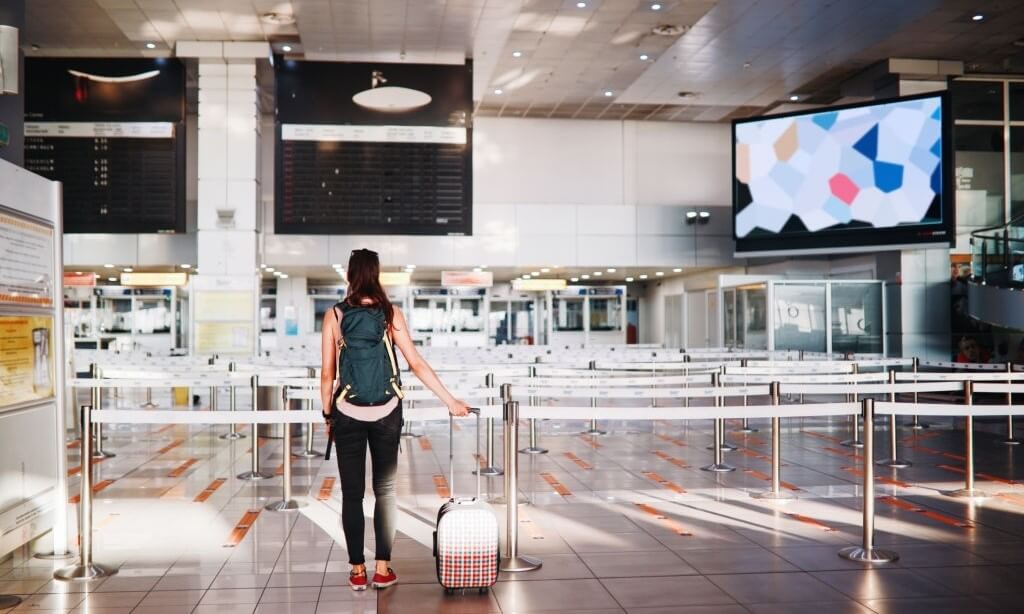 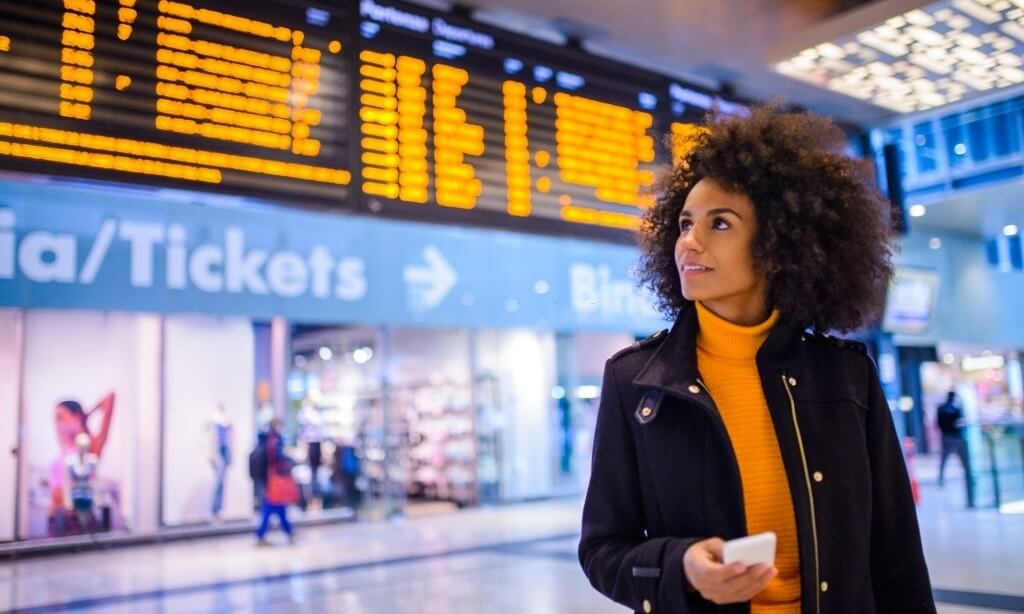 Markets
Travel Retail Will Bounce Back, But Can Brands Hang On Long Enough?