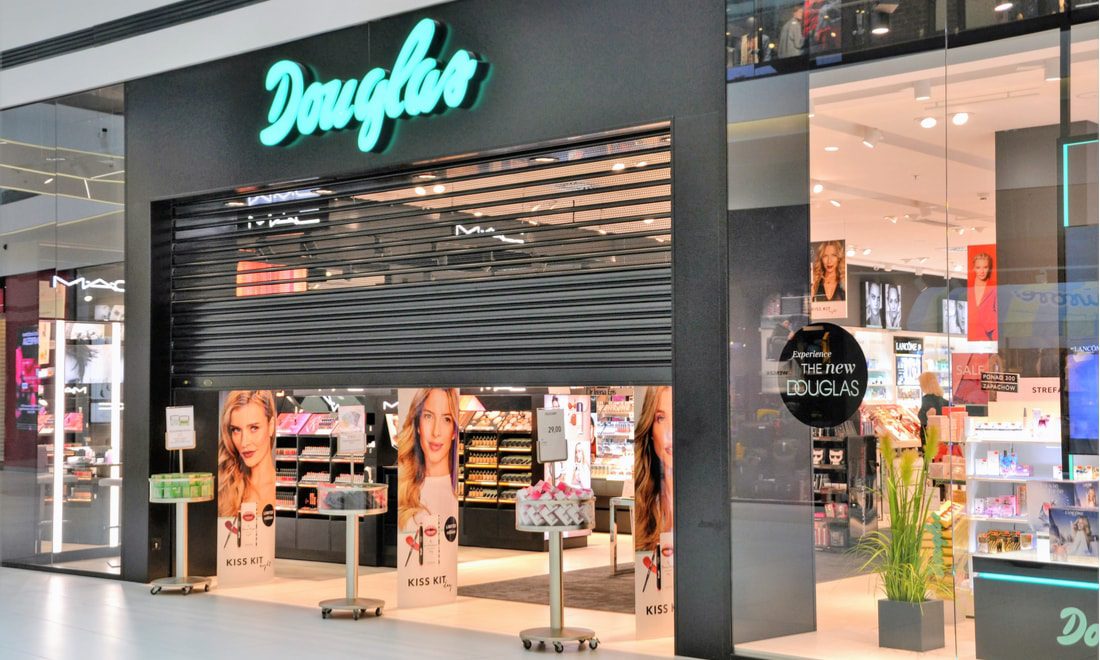 Bond markets are signaling that German retailer Douglas Gmbh, which grew over two centuries from a small perfumery and soap maker in Hamburg into one of the largest beauty chains in Europe, may have expanded too far.

Investors are concerned the private company will struggle to repay 2.1 billion euros ($2.4 billion) of debt used to fund its buyout and purchase of brick-and-mortar chains as the rise of online competition pressures retailers from Toys “R” Us Inc. to Sears Holdings Corp. to close shops or restructure debt. Douglas reported falling earnings despite revenue growth from acquisitions after it bought four beauty brands in Spain and Italy last year, adding more than 800 stores to its network.

“They went too far with the expansion, and that’s caught up with them now while they still need to prove they can step up their online offering in a fast changing environment,” said Stephen Lienert, an analyst at Jefferies. “People started wondering about their strategy. Why are management spending money on shops if the challenge is to get online right?”

Douglas’s 300 million euros of first-lien notes due in July 2022 and its 335 million euros of second-lien bonds maturing in 2023 were both trading at about 110 cents on the euro last year and are now at 82 cents and 61 cents respectively, according to data compiled by Bloomberg.

Based in the industrial Ruhr Valley city of Hagen, with roots dating back to 1821, Douglas was saddled with about 1 billion euros of leveraged loans in 2012 by buyout firm Advent International Corp., which subsequently took it private. Three years later, private-equity company CVC Capital Partners purchased the chain, adding 1.9 billion euros of loans and high-yield bonds. Douglas raised another 300 million euros from a term loan last year to purchase Bodybell in Spain and Limoni and La Gardenia in Italy.

A CVC official declined to comment on Douglas’s finances or strategy.

The debt-fueled acquisitions in southern Europe combined with weak earnings in Germany and France, its largest markets, pushed Douglas’s ratio of net debt to earnings before interest, tax, depreciation and amortization to about 5.7 times in June from 5 times a year earlier, according to a presentation in August.

S&P Global put the leverage ratio at almost 8 times and lowered its outlook on the company to negative last month, saying it expects weaker earnings and cash generation for at least the current fiscal year. The ratings firm cited increasing online competition, costs from the store purchases and writedowns for merchandise in Germany.

“The jury is out on both the Spanish and Italian acquisitions, given that the approach is at odds with the shift to online shopping,” said Helen Rodriguez, a senior analyst at CreditSights, who recommends selling the bonds. “Bondholders know the company has gone off the rails but they don’t see where it will end.”

Chief Executive Officer Tina Mueller, who took over a year ago, is trying to turn the company around. She’s changing its marketing and pricing strategy to make Douglas more competitive in its home market, investing in the appearance, events and brand offerings at its stores and improving its website, according to a third-quarter investor presentation. The company also purchased German online store Parfumdreams to boost its web presence.

Still, Douglas warned recently that it was feeling the pinch of online competition and discounts in its biggest markets, and bondholders have been spooked by what the private loan market may know. Loan holders receive monthly results that are treated as confidential information, people familiar with the matter said last month.

Douglas also disappointed bondholders when it said it wouldn’t exercise options to buy both bonds back above par in July.

“Management are under pressure,” Lienert said. “They need to prove results if they don’t want to become the next victim of the internet.”