Loans to Soares’ company, Anastasia Beverly Hills, plunged to about 88 cents on the dollar earlier this month from around 95 cents after the company provided disappointing earnings guidance. The loan was quoted earlier today at slightly above 90 cents. Some investors, who asked not to be identified discussing the private debt, have grown skeptical of the company, which last year touted Instagram followers as helping to drive its success and boost its bottom line.

Earlier this month company forecast disappointing results for 2019, with a measure of earnings guided at $162 million, according to people familiar with the matter who aren’t authorized to speak publicly. That’s essentially a decline from earnings before interest, taxes depreciation and amortization of $174 million in the twelve months ended September 30, and from $185 million for the twelve months ended March 31, 2018. The slippage comes even as the company projects increased revenue for the year. If the company turns in an Ebitda in line with its forecast, its debt level will equal about 4 times Ebitda at the end of this year from 3.5 times at the close of the deal.

It is a reversal for a company that came to marketlast year amid strong demand for floating-rate loans. The company stood out in a loan market filled with companies involved in business services and replacement parts manufacturing.

Soare built a beauty franchise based on the golden ratio, a rule of mathematical symmetry, that has inspired thinkers and artists from Euclid and Leonardo da Vinci to Albert Einstein. Soare repurposed the ratio as a way to raise an eyebrow into a perfectly proportioned arch. That ingenuity was rewarded last year when private equity firm TPG Capital LP purchased about 38 percent of the company from its founders. The deal valued Anastasia Beverly Hills at about $2.5 billion.

A representative for Anastasia Beverly Hills didn’t return a request for comment, and TPG declined to comment.

To assist with the TPG acquisition, which also paid out $1.37 billion to its founders, the company borrowed $650 million. The offering was so popular it was able to sell the term loan for 99.5 cents on the dollar instead of 99 cents proposed at the start of the deal.

Anastasia helped lure loan investors by highlightingits followers on Instagram, which totaled about 18.5 million at the time, as well as collaborations with influential beauty bloggers and celebrity clients such as Kim Kardashian and Oprah. It also boasted a new metric to help in its marketing pitch, Earned Media Value.

Citing independent marketing technology consultant Tribe Dynamics, Anastasia said it generated more “earned media,” or mentions from fans, customers, and others, than any other beauty company, including Estee Lauder Cos Inc.’s MAC Cosmetics and L’Oreal SA’s NYX Cosmetics. Anastasia argued that while its competitors had to pay for expensive celebrity endorsements and advertising, its savvy use of social media allowed them to reduce costs.

Anastasia continues to lead the market in earned media, and the company had a successful product roll-out last year with its Soft Glam eye shadow palette, according to a source familiar with the matter who isn’t authorized to speak publicly. Its eyebrow pencils are featured among the bestsellers on Sephora’s website.

However, that social media promise hasn’t quite paid off for investors. The term loan fell during the December rout. But whereas credits markets rebounded from the harsh sell-off, Anastasia’s term loan languished and then tumbled harder. 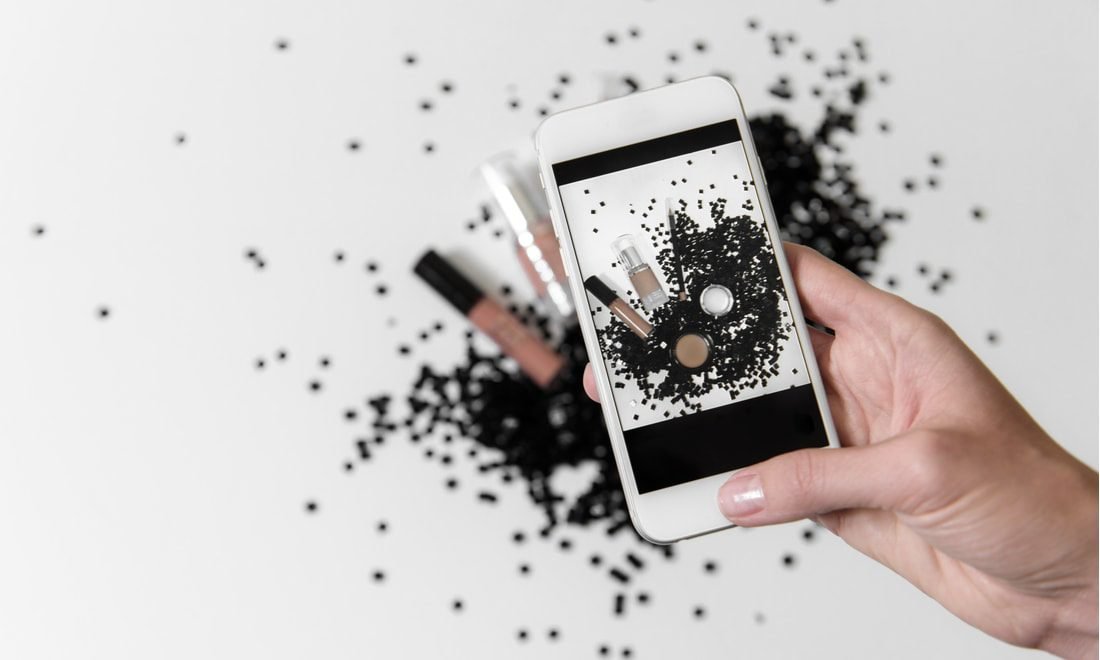