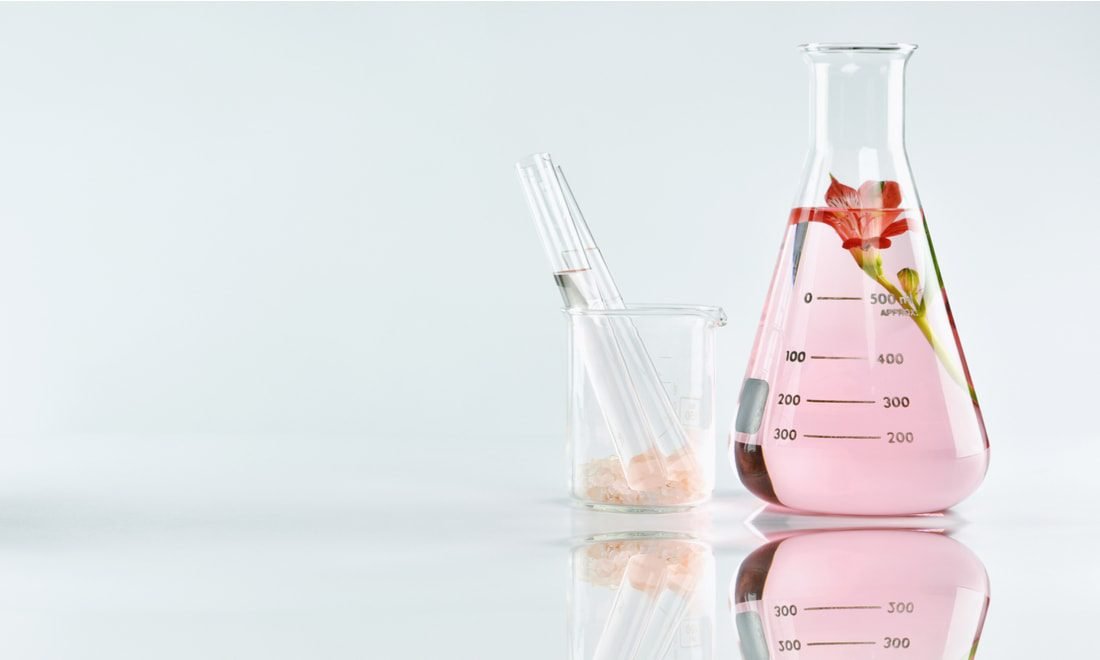 First half net profit slipped to 371 million Swiss francs ($371.48 million), the company said on Thursday, just below the Reuters poll average of 381 million francs. First half sales were 2.674 billion francs, compared to 2.650 billion francs expected in the poll.

The Geneva-based company’s other financial expense, net of income, doubled to 35 million francs compared to the first half of last year, with Givaudan saying increased foreign currency losses in markets where currencies could not be hedged were to blame.

In Argentina, where the company says it was hardest hit, the country’s peso has hit a record low amid a financial crisis marked by high inflation, sputtering economic growth and an outflow of capital.

Sales in Givaudan’s Fragrance Division sales rose 6.5 percent to 1.2 billion francs, while revenue in the Flavour Division was lifted 4.9 percent to 1.45 billion.

“Givaudan continued the year with good business momentum and with the project pipeline and win rates being sustained at a high level,” the company said in a statement. “This good growth was achieved across all product segments and geographies.”

Givaudan had operating cash flow of 269 million francs for the first six months of 2018, the same level as in 2017.

Written by John Miller, editing by John Revill for Reuters