Cosmetics maker Kose Corp. slashed its full-year profit outlook by 19%, citing a decline in tourists to Japan because of the novel coronavirus outbreak in China.

The Tokyo-based company also cited a stronger yen and a consumption tax hike in October as reasons for the expected decline in its financial performance. Kose cut its net income projection to 30 billion yen for the year ending March 31 — below the lowest estimate by analysts tracked by Bloomberg.

Retail companies have been among the worst hit in Japan as the virus rapidly spread across China and the globe. China last week banned tour groups overseas to help contain the virus that has killed at least 213 people in the nation and infected almost 10,000 globally, cutting off visitors that made up almost a third of all arrivals to Japan in 2019. For Japan’s part, the government on Friday said it will bar entry to people with symptoms caused by the infection.

Shares of Kose dropped 9.1% this week, slumping along with other retailers and tourism companies including Shiseido Co. and HIS Co.

Written by Kana Nishizawa by Bloomberg 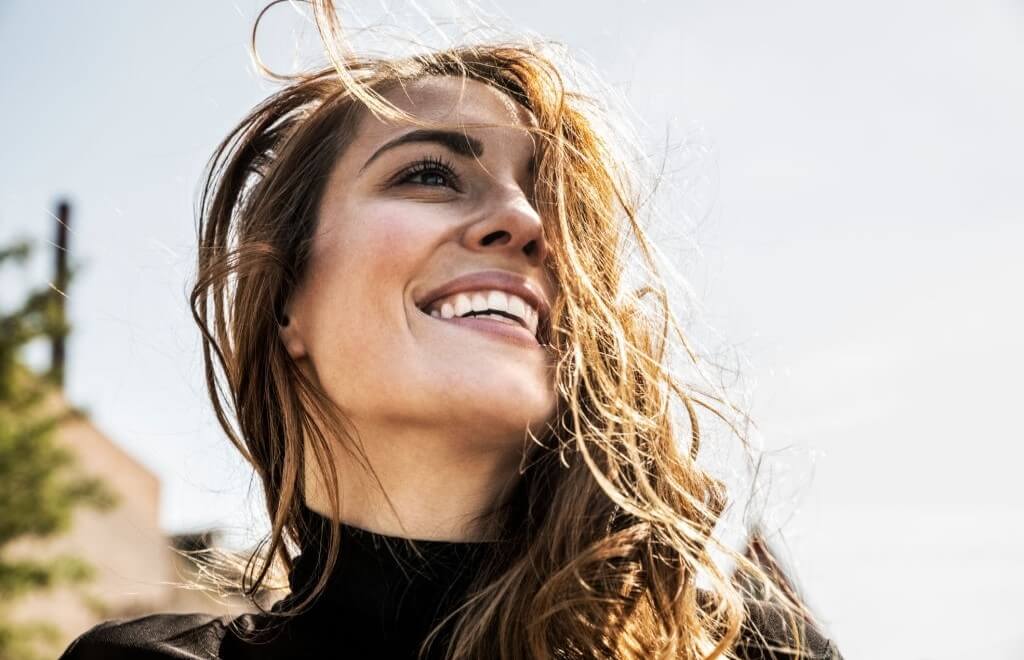 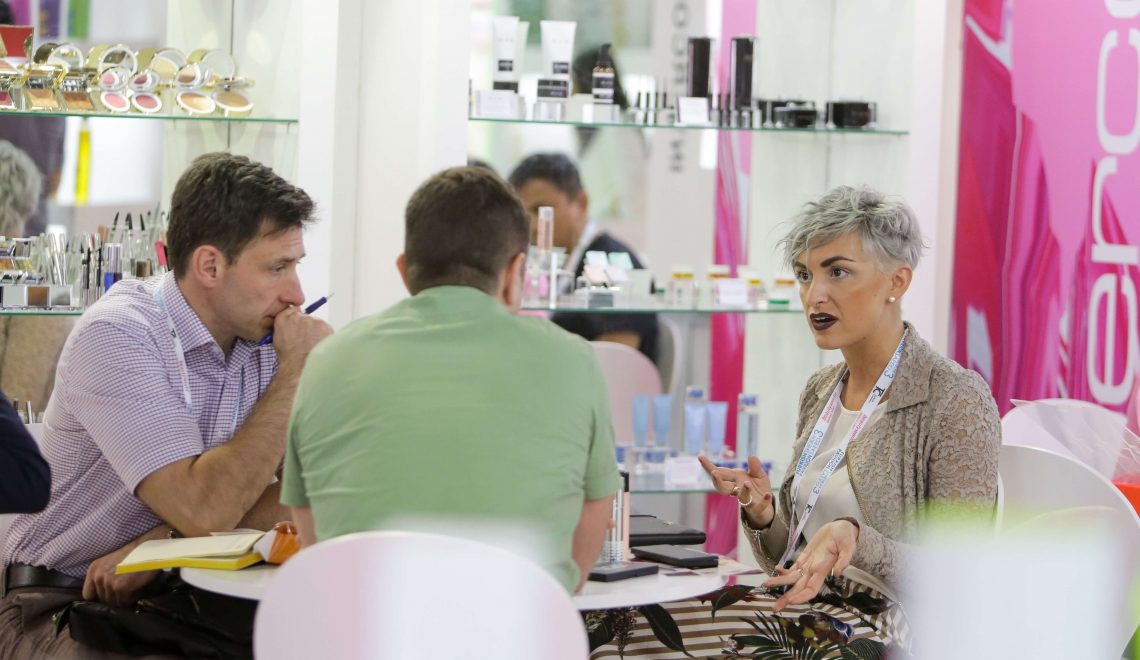 Resources
How To Find A Distributor For Your Product Or Brand 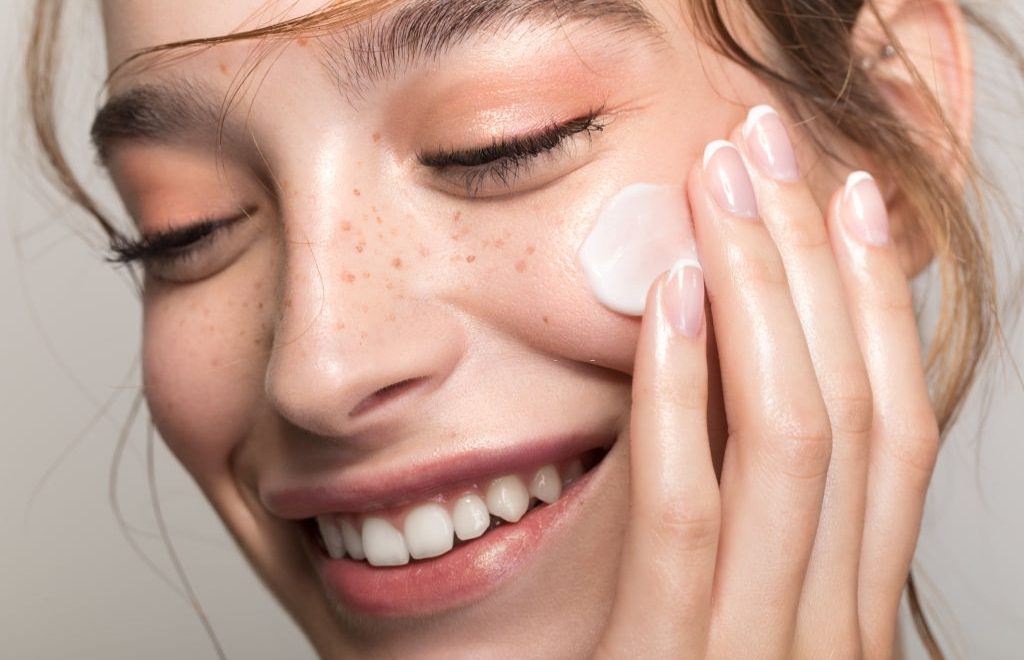 Markets
Health Is The New Wealth