The Brazilian cosmetics maker Natura Cosmeticos SA has secured support from at least three banks to finance a potential acquisition of Avon Products Inc., according to people with knowledge of the plan.

Banco Santander SA, Itau Unibanco Holding SA and Banco Bradesco SA have offered to fund the deal, the people said, asking not to be named as the talks are private. Natura confirmed in March that it’s in talks to buy Avon, and a deal could value the beauty industry pioneer of direct-sales at more than $2 billion, one of the people said.

The banks haven’t made definitive financing commitments as Natura hasn’t finalized its acquisition plan, one of the people said. Citigroup Inc. may also join in the financing of a takeover, a person said.

Natura, which bought The Body Shop in 2017, announced in March that it has engaged in talks with Avon about a potential transaction, without giving further details. In late April, Natura’s Chief Financial Officer Jose Filippo said that Avon’s acquisition “may make sense,” citing that both firms have similar values and business models.

Natura shares are up 25% since the company confirmed talks with Avon, while Brazil’s benchmark Ibovespa index has fallen about 2% during the same period.

“Natura could eventually make an all cash transaction to ‘speed-up’ the process, but we believe that it would end up raising equity to reduce leverage at some point,” Citi analysts Tobias Stingelin and Alana Imaizumi wrote in a note from May 10. 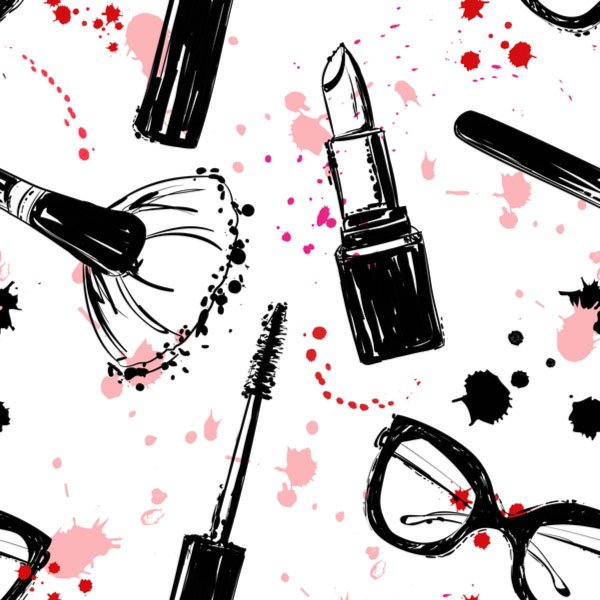 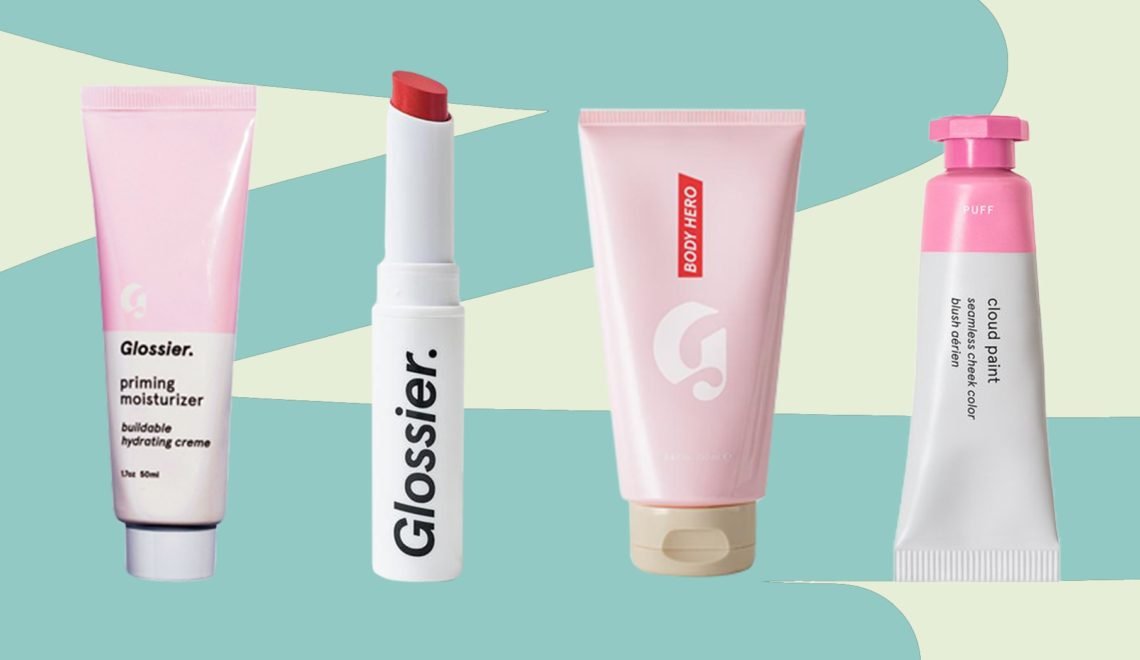