Do We Really Want Natural Ingredients To Replace Synthetics? 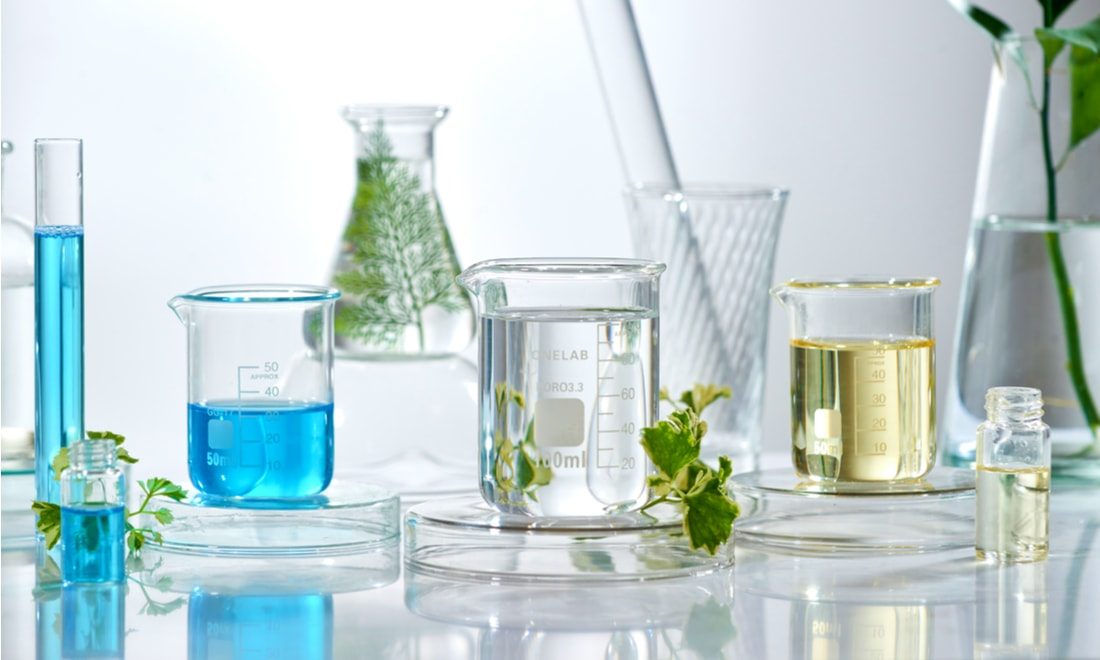 Cosmetics and skincare products are formulated to make the wearer feel beautiful. But in the search for beauty some companies have adopted unusual and even questionable ingredients. It’s a reminder that the search for natural or naturally-derived alternatives to replace synthetics can result in some ingredients coming from unexpected sources.

There can hardly be a more unusual-or gross – ingredient than snail slime!

The use of snail slime dates back to ancient Greece but came to the attention of a modern audience a few years ago. Snails have been part of human diet for more than 30,000 years and there is archaeological evidence to suggest that the ancient Romans regarded them as a delicacy.

Chileans were the first to actually integrate the snail mucus into skin care when Chilean snail farmers in the ‘80s who were handling snails for the French market, observed how visibly smoother their skin was it sparked the rise of a new ingredient for cosmetics formulators.

Out of this observation was born the Chilean snail cream Elicina, an organic cream that claims to diminish wrinkles, scars, age spots and acne.

The global market for edible snails is today worth more than $1.2 billion and it’s the edible species that is used to produce the mucin used in cosmetics. Other varieties of snail and their secretions may be toxic to humans. Snail slime-infused products are generally more popular in countries where snails are traditionally eaten, including some parts of Europe and Asia.

Most of the snail mucin used for skin care comes from the Cryptomphallus – the common garden snail. In much the same way that the mucin protects the foot of the snail from abrasion, bacteria and UV rays and keeps them moist during dry conditions, the nutrients can be absorbed by the skin with a similar effect. The snail mucin is a complex mix of peptides, glycoproteins, hyaluronic acid, antioxidants and metal ions – all of which have well documented skin benefits.

Snail slime (or its cosmetic name, snail filtrate) contains 91-98% water and so it is filtered multiple times to increase its concentration and to ensure purity. Some snail products claim to contain as much as 97% snail filtrate.

Acne and the scars it leaves behind – known as post inflammatory pigmentation – is well known for being difficult to heal. Factors such as diet, fitness and genetics all feed into how the scars heal. Snail mucin has been shown to be very effective in helping the skin to heal. In Korean beauty it is marketed as an anti-ageing rather than anti-acne although it is claimed to do both.

Animal welfare is a concern in today’s world – even for snails. But the mucus harvesting method is actually harmless and involves the nocturnal snails crawling around on a mesh in a darkened room for thirty minutes and then returned to their natural habitat to rest. Some companies use a heated mesh to increase the amount of mucus produced. The slime is then pasteurised before being used in cosmetics manufacture.

Honey bee venom has been used a a therapy in many cultures over the centuries. Today, in China and Eastern Europe it is popular as a treatment for chronic inflammatory disease.

In medieval times the treatment involved a beekeeper isolating a bee and getting it to sting  the affected area.Today the venom is typically administered by injection or topical cream and the peptides in the venom inhibit the inflammatory response.

By applying the venom to the skin you get the effects of the venom, but more gently. Like a bee sting but without the pain.

The theory behind its healing powers says that the venom stimulates the wound healing abilities of the dermis layer and stimulates the production of collagen which gives the skin its strength and elasticity.

While we’re on the subject of poisons, Pentapharm Ltd, a Swiss-based pharmaceutical company has developed an anti-wrinkle product based on a synthetic tripeptide that mimics the effects of a peptide found in the venom of the Temple Viper snake.

Temple Viper bites can be fatal and the Syn-ake product freezes the skin muscles, working in a similar way to Botox. The company claims that it helps the facial muscles used for expression, that are normally the cause of wrinkles as we get older, to relax and thereby to visibly reduce the depth of wrinkles.

Skin care companies have been using it as wrinkle removers in their anti-ageing products as an alternative to using Botox procedures.

Mink oil is a by-product of the process of removing the fat from the skinned pelt of ranch mink. When the demand for mink fur rose after the Second World War the supply of ranch mink increased and so too did the by-products of the trade. The two main use for the product was in the treatment of leather and in cosmetics.

In the early ‘50s mink oil cream was promoted primarily as a hand cream. Although the labelling stated that it was an all-round cream, women were concerned that if they applied mink oil to their face they might grow fur.

Later in the mid 50’s Dr. John M. Cross investigated the potential for the use of mink oil in the cosmetics industry. During the research, a story evolved around how workers involved in skinning the mink complained that their hands were becoming soft from handling the mink furs. When the newspapers reported the story mink oil suddenly became a desirable ingredient in cosmetics.

In reality, mink oil has few specific advantages over other oils and the amounts used in cosmetics can be as low as 1%. So the benefits of adding mink oil to a cosmetic was through its association with mink fur. The association between mink fur and glamour was an important selling point for many mink oil cosmetics.

It is still used today but in much smaller quantities and ethical concerns may see it eliminated.