An Overview of Travel Retail’s Performance in the Middle East 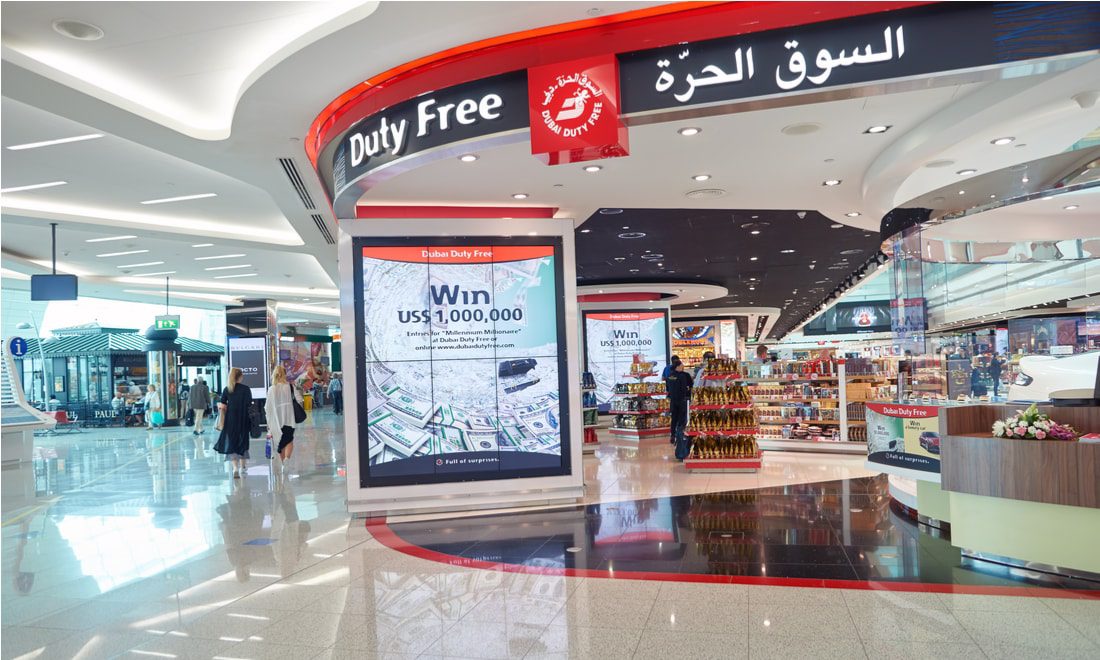 Passenger traffic in the Middle East grew 9.3% over the first half of 2016, according to data from Airports Council International (ACI). Figures from ACI revealed that the United Arab Emirates (UAE) and Qatar reported the highest growth in passenger travel for the region, with an increase of 3.69 million and 2.97 million passengers respectively for the year to date.

However, in line with a slowdown in Europe resulting from uncertain economic, political and security conditions, international passenger growth in the region slowed significantly in June to 3.6%. This comes on top of a tricky economic and geo-political climate over the past two years, which has seen a sharp decline in high-spending travelers from countries like Russia (growth in Russian arrivals to the UAE dropped from 14% in 2013 to 2% in 2014 due to the weak ruble, according to Euromonitor International) and lower Chinese spending as a result of currency fluctuations, which have made products in the region more expensive than other markets.

Announcing its 2016 half year results in July, travel-retail operator Dufry Group reported that underlying results in the Asia, Middle East and Australia region were flat, with solid sales in Southern Asia and South Korea offsetting lower spending from the Chinese in other parts of the region. “Two factors negatively impacted some of our locations: the decline of sales to Russians worldwide […] and the devaluation of some emerging-market currencies,”  commented Dufry Group ceo Julián Diaz.

These trends are having an impact on fragrance and cosmetics sales. Dubai Duty Free, which operates duty-free stores at Dubai International Airport, said that beauty sales generated by customers travelling to Russia were down by almost 15%, according to March 2016 boarding card analysis. In particular, this is has hit key high-end fragrance and skincare brands, which have been favourites for the Russians. Overall, beauty travel-retail and duty-free sales in the Middle East fell 0.9% to $5.9bn in 2015, according to Generation Research.

But despite this, the Middle East remains a key market for travel-retail sales and has enviable future prospects. A strategic location as a transit hub for long-haul travel between east and west, several airports in the Middle East – including Bahrain International, Muscat International (Oman), Cairo Airport, King Abdulaziz International in Saudi Arabia – have embarked on ambitious expansion plans designed to increase passenger capacity and boost terminal space for retail and entertainment. There is also the construction of several airport hubs in Qatar, Abu Dhabi and Istanbul scheduled for completion by 2018. A major project in the region was Dubai International Airport’s opening of its concourse D in February, which increases the capacity at the airport from 75 million to 90 million passengers a year. Other developments include, Royal Jordanian’s announcement in August that it had chosen DFASS Group to launch its inflight duty-free offering.

Driven by these factors, global beauty brands continue to see the Middle East as a key part of their travel-retail strategies. Indeed, French beauty company L’Oréal singled out the Middle East in its 2015 annual report for its bright future for travel retail, and it is not alone in investing in the region’s airport stores and marketing in its airports in a bid to capture growth in the channel. 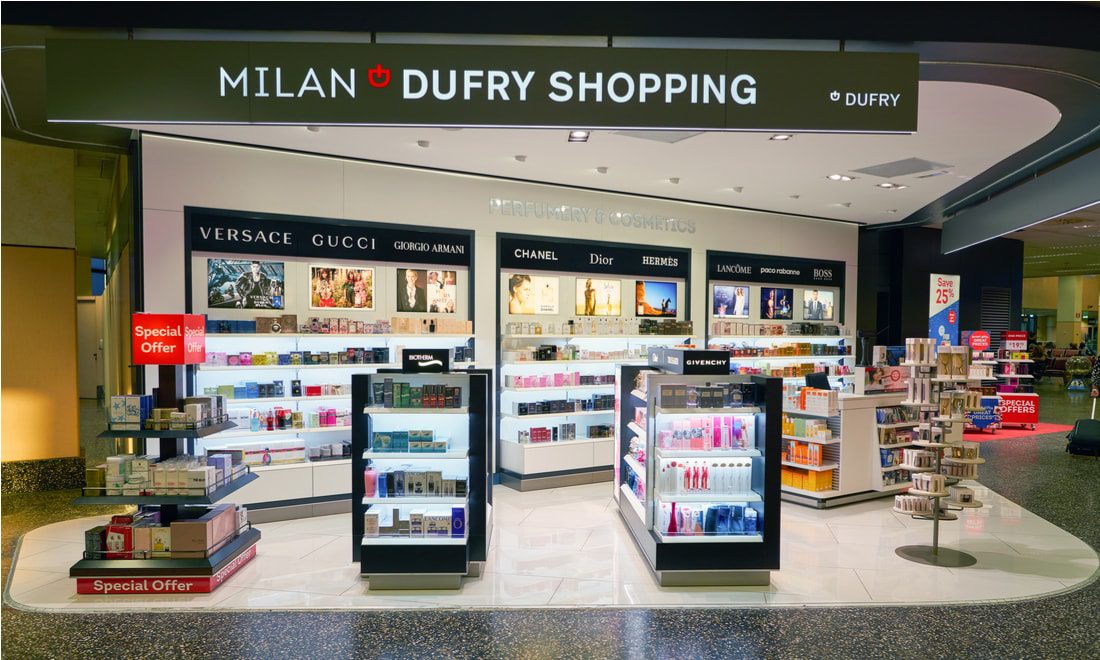