Beyonce Embraces Her Curves In Interview, Cover Shoot For Vogue 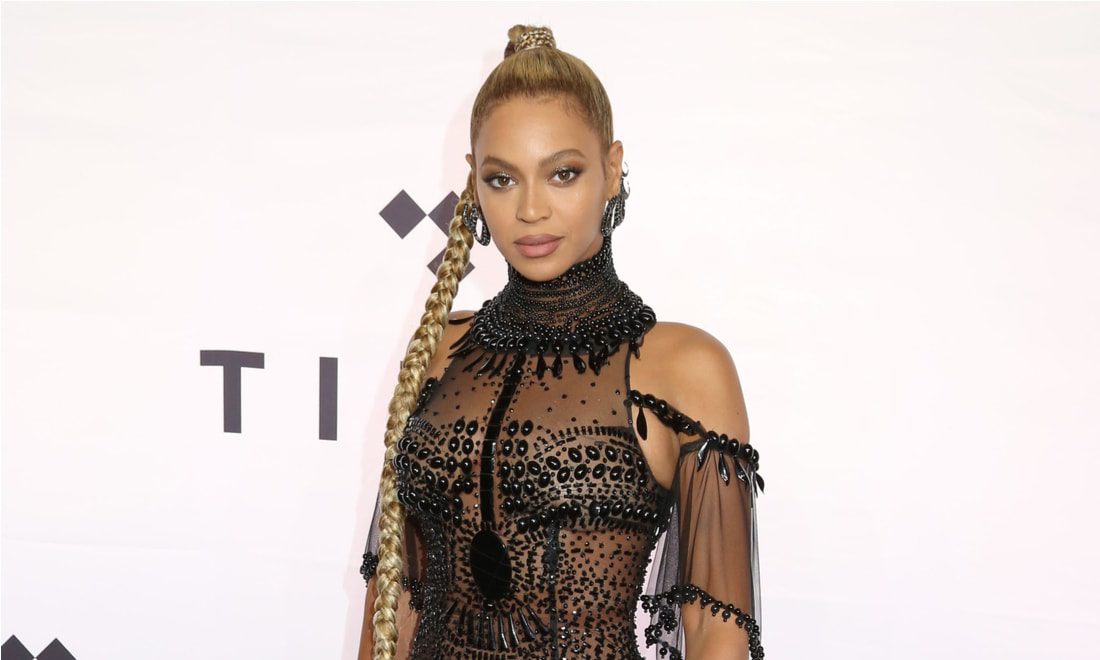 LOS ANGELES (Reuters) – Beyonce has opened up about the difficult birth of her twins last year and how it changed her body, saying she has embraced her curves and was in no rush to get her old figure back.

The fiercely private “Lemonade” singer, 36, who rarely gives interviews, got personal for the September issue of Vogue magazine, in which she appears on the cover with little makeup.

“I have a little mommy pouch, and I’m in no rush to get rid of it,” she said in the interview, released on Monday. “I think it’s real. Whenever I’m ready to get a six-pack, I will go into beast zone and work my ass off until I have it.”

She said she weighed 218 pounds when she underwent an emergency cesarean section to deliver her twins Rumi and Sir in June 2017 and decided to allow herself time to recover rather than rushing to lose her baby weight.

“I embraced being curvier. I accepted what my body wanted to be,” Beyonce said. “I was patient with myself and enjoyed my fuller curves.”

The influential singer, who last year topped the Forbes 2017 list of highest-paid women in the music industry with an estimated $105 million, said she had decided to do the Vogue photo shoot without wigs or hair extensions, and with as little makeup as possible.

“I think it’s important for women and men to see and appreciate the beauty in their natural bodies … To this day, my arms, shoulders, breasts, and thighs are fuller,” she told Vogue.

Beyonce made her stage comeback after the birth of the twins at the Coachella music festival in April. She is currently on a U.S. and European tour with rapper husband Jay-Z.

Beyonce has appeared four times on the cover of Vogue, but the September issue is the first to be shot by an African-American photographer, 23-year-old Tyler Mitchell.

“There are so many cultural and societal barriers to entry that I like to do what I can to level the playing field, to present a different point of view for people who may feel like their voices don’t matter,” she said, explaining her choice of Mitchell.

The full interview can be seen at www.vogue.com here and the September issue of the magazine hits newsstands nationwide on Aug. 21.