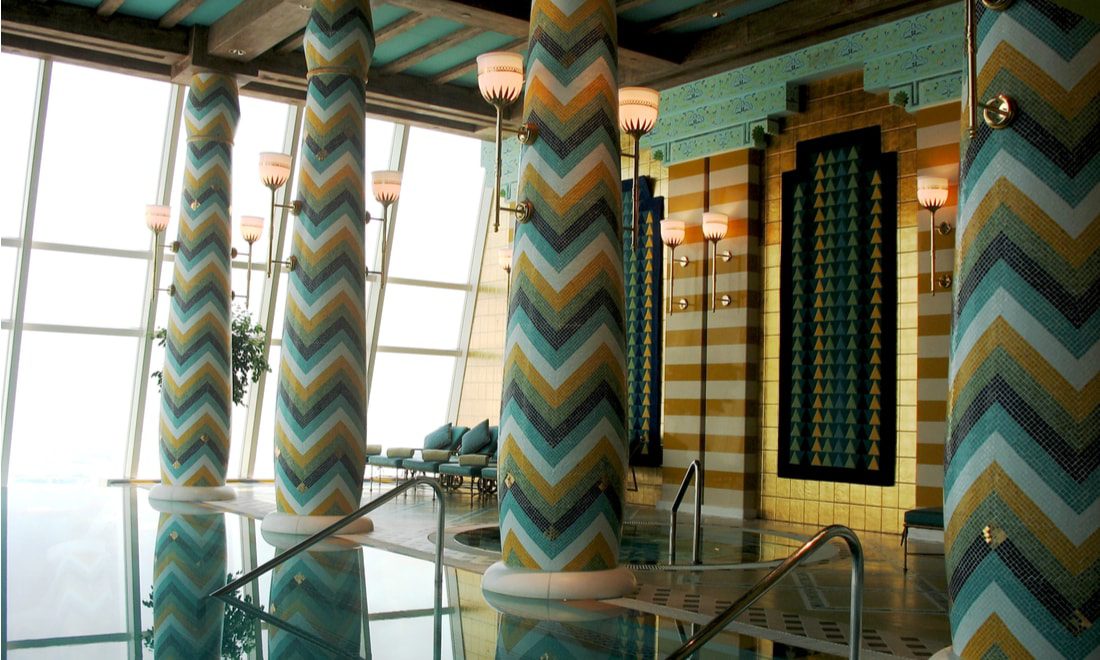 The spa market in the Middle East is expected to see solid growth in spite of a decline in key tourist groups and a more price-sensitive consumer.

Despite difficult conditions for the Middle East beauty market this year, players in the region’s spa market, and particularly Dubai, remain optimistic about continued growth in the sector.

A survey of 25 Dubai spa operators conducted by real estate consultants Colliers International in January and February this year found 76% of respondents expect revenues to grow in 2016. The survey found that the Dubai spa market reported growing demand in 2015, with a 7% increase in the average number of treatments sold per day compared with 2013. The share of walk-in guests in resort spas rose from 27% to 37% between 2014 and 2015, and from 40% to 43% in city hotel spas, indicating a heightened interest in spa treatments in the domestic market, Colliers said.

‘No spa in the city [Dubai] is at full capacity, we all can do more business. We just don’t have the proper guests in the hotels sometimes.” – Paul Hawco, Talise Spa Operations Director Jumeirah Hotels and Resorts

“The data indicates a positive trend for spas,” Colliers International noted, but added: “At the same time, spa operators have observed a rise in the price sensitivity of consumers, indicated by the lack of growth reported in average treatment rates over the same period.”

Indeed, as tourism to the GCC countries from key big spending markets like Russia, Saudi Arabia and China has slowed, spa operators in the region are being forced to adjust prices and their offer to the more price-sensitive tourists from Europe, the US and India. Operators add that Middle East spa customers have become more knowledgeable about treatments and services, and as such expectations have increased.

Beauty players in the region note that it is now standard for hotels to offer spa facilities and attracting the all-important wellness tourist is key. In March, Talise Spa operations director Jumeirah Hotels and Resorts Paul Hawco told HotelierMiddleEast.com that Dubai spas at Burj Al Arab Jumeirah and the One&Only Royal Mirage were well positioned to capture wellness travelers who spend 130% more than other travelers. However, he noted: “Our spas are so big and they are under-utilized for the most part. No spa in the city [Dubai] is at full capacity, we all can do more business. We just don’t have the proper guests in the hotels sometimes.”

Despite the difficulties, the Colliers report noted that the Dubai spa market continued to grow, adding 11 new spas in 2015. In addition, events such as World Expo 2020, which will be hosted by the UAE and the Football World Cup in Qatar in 2022, are driving major new infrastructure developments – especially hotels – and are expected to provide a boost to tourism. Last September, The Leisure Show Dubai said research conducted for it by Euromonitor International estimated the UAE spa market would generate some $428.4m in revenues in 2015, growing to $544.5m in 2020.

Recent developments in the spa market include the April opening of LivNordic Spa at Cayan Tower in Dubai Marina, which offers Swedish-inspired spa treatments, as well as nutritional advice and products, a gym, fitness classes and an outdoor pool. Also in April, Saudi Arabia’s Mövenpick Hotel Riyadh opened Aurora Spa by Joelle, an all-female spa in a joint venture with GCC television personality Joelle Mardinian. It features six individual therapy rooms and female-only access from the hotel and parking lot.