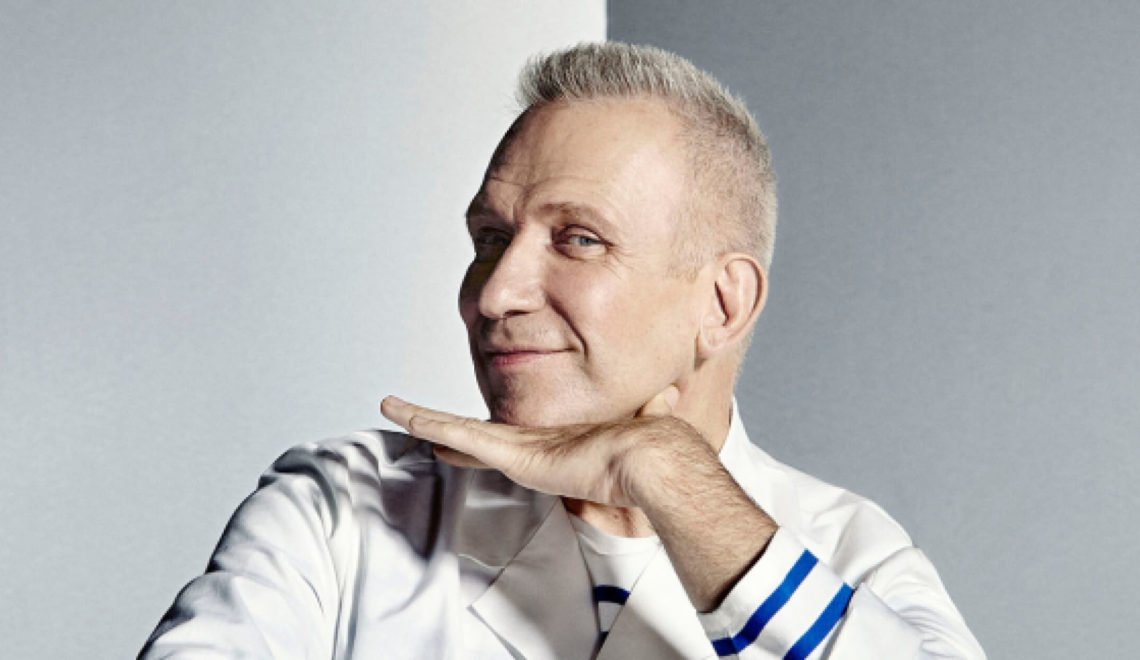 PARIS (Reuters) – Jean Paul Gaultier bade farewell to the catwalk on Wednesday in typically riotous style, as models performed jigs at his show, an actress sauntered down the runway smoking a cigarette and singer Boy George took part in a mock funeral sequence.

The affable French designer, who has long cultivated an image as the ‘enfant terrible’ of the fashion world, announced last week the runway display would be his last after 50 years in the business.

The 67-year-old designer brought a large dose of his irreverent humor to the show, as well as outlandish creations, from a futuristic bridal dress worn by model Karlie Kloss to a poppy-clad headdress sported by Spanish actress Rossy de Palma.

Dozens of male and female models – including burlesque star Dita Von Teese and drag queen Violet Chachki – took part in the extravaganza at the Châtelet theater in Paris.

Gaultier has yet to detail his plans. On Wednesday he said only that he would keep working in some way within the fashion world, but no longer with the same restrictions, such as putting on regular catwalk shows, and with a focus on fun projects.

“I’m too old to revolutionize the system,” Gaultier told reporters, adding that the industry was now home to almost too many labels.

His namesake brand, part of family-owned Spanish fashion and fragrance group Puig, would carry on with a new concept, Gaultier said, without elaborating.

Gaultier’s one-time design mentor Pierre Cardin, 97, was among the guests at the venue, where the theatre’s stage was transformed into a runway, while peers such as Louis Vuitton womenswear designer Nicolas Ghesquiere also looked on.

“There’s only one Jean Paul Gaultier,” said model Laetitia Casta ahead of the show. Casta, clad in a vintage Gaultier blue denim outfit, was discovered at 15 by the designer at a casting call where she said she mingled with punks.

“He was one of the first to go out into the street to find people,” she said.

The show kicked off with a funereal scene and dancing pallbearers, with Boy George singing “Back to Black”, the song made famous by late singer Amy Winehouse.

Gaultier made his mark as one of the brightest young talents in French fashion during the early 1980s, shaking up the establishment with wild designs drawn from street culture, punk and the gay club scene.

After starting out at 18 an apprentice of Cardin, he later worked as a designer for Hermes. He presented his first individual collection in 1976.

Puig has yet to report earnings for 2019 and does not break down its brands’ performance. In 2018, its revenues rose 5% at constant exchange rates to 1.9 billion euros ($2.11 billion).

Gaultier, who presented men’s skirts made of strung-together ties on Wednesday, said his fun-filled swansong had a more serious message too, at a time when many in the fashion industry are looking to prove their environmental credentials. 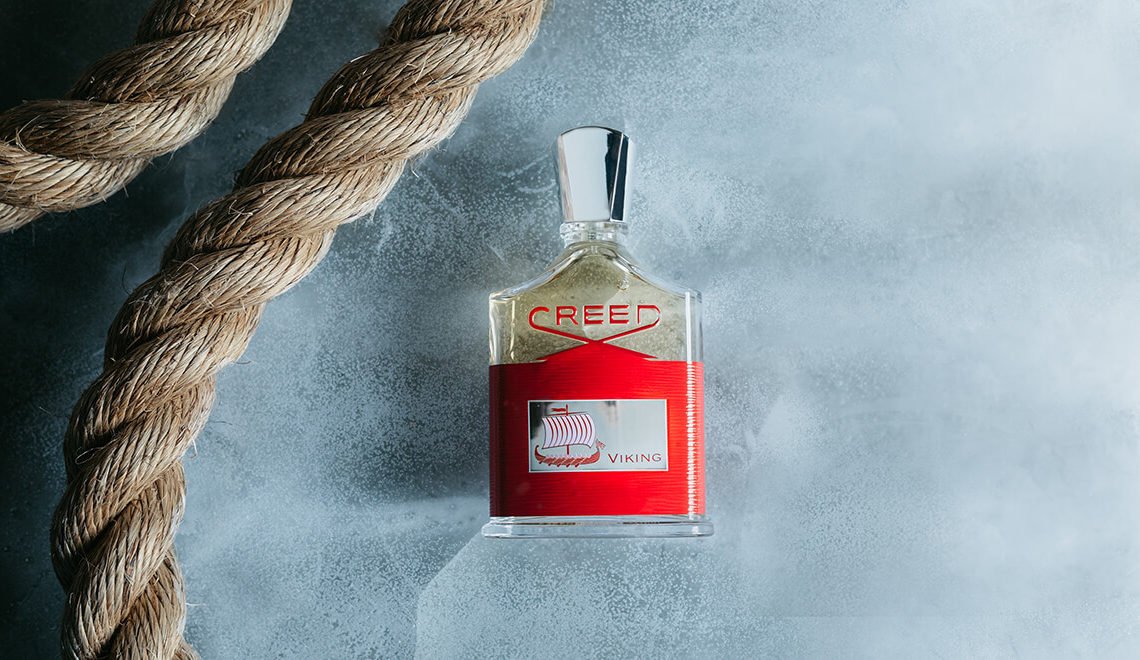 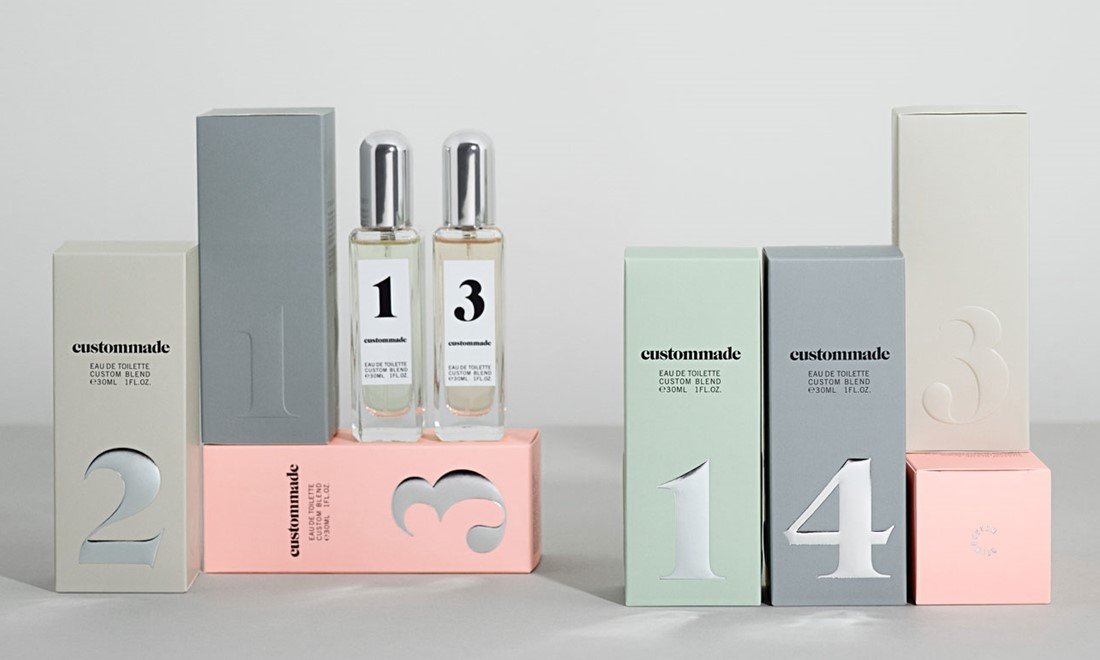