The UAE Beauty Market And The Dubai Mall

The Dubai Mall is now so important to beauty brands in the United Arab Emirates that it has been described as being almost like a country within a country. The size and traffic of the Dubai Mall has seen many brands create a dedicated strategy to the outlet as if it were its own market.

Set over four floors, the mall measures 12.1 million square feet and is home to some 1,200 retail stores. It also features an aquarium, ice rink and movie theatre, as well as 150 food and beverage outlets.

The mall describes itself as the world’s most visited shopping destination. Dubai Mall operator Emaar Properties says that the mall welcomed more than 80 million visitors in 2014, up from 75 million the previous year. Some 60% of these visitors were UAE residents or tourists from other Gulf Cooperation Council (GCC) countries, with the remaining 40% international tourists, mainly from Russia, China and Europe. The mall’s so-called Fashion Avenue is currently being expanded to add a further 1,000 square feet of space to accommodate an additional 150 local and international luxury brands. It is estimated by some sources that the mall accounts for around 50% of luxury products sales in Dubai.

Visit the @jomalonelondon boutique on April 6 from 1pm to 5pm and create your own colourful garland from precious fresh flowers with the help of a master florist. Enjoy a complimentary service and delectable treats #CologneIntense #JoMaloneLondon

The mall houses a strong beauty offer and accounts for a large chunk of business for most beauty brands operating in the UAE. Major international beauty brands present with standalone stores in the mall include L’Oréal-owned Kiehl’s Since 1851 and The Body Shop, Estée Lauder Companies-owned MAC, Jo Malone and Bobbi Brown, French brand Clarins whose standalone store in the mall was the brand’s first in the Middle East, as well as niche fragrance brands like Creed and Dyptique. LVMH-owned perfumery chain Sephora operates a flagship in the mall, while Chalhoub-owned beauty chain Wojooh also has a store there. In addition, the mall houses international luxury department stores Bloomingdale’s of the US, the UK’s Debenhams and France’s Galeries Lafayette.

However, whether a presence in the mall is profitable for beauty brands or is best seen as a regional marketing tool remains a question. One source says that the mall is more of a hub for entertainment than shopping and that being there serves mainly as a media investment. Another comments that beauty outlets in the mall are for the most part small and product ranges are limited compared to what is available in Europe. In addition, mall rents are said to be on the rise due to a lack of modern retail space available compared to demand.

Beauty retailers in the Dubai Mall also face significant challenges in staffing. Some 25,000 people are employed in the mall, but the region in general suffers from a shortage of skilled local staff and there is high staff turnover. As well as that, The Dubai Mall is set to face more intense competition from new retail players including the $6.8bn Mall of the World, which developer Dubai Holding says will be the world’s largest retail network when it is completed, which is expected in 2026. 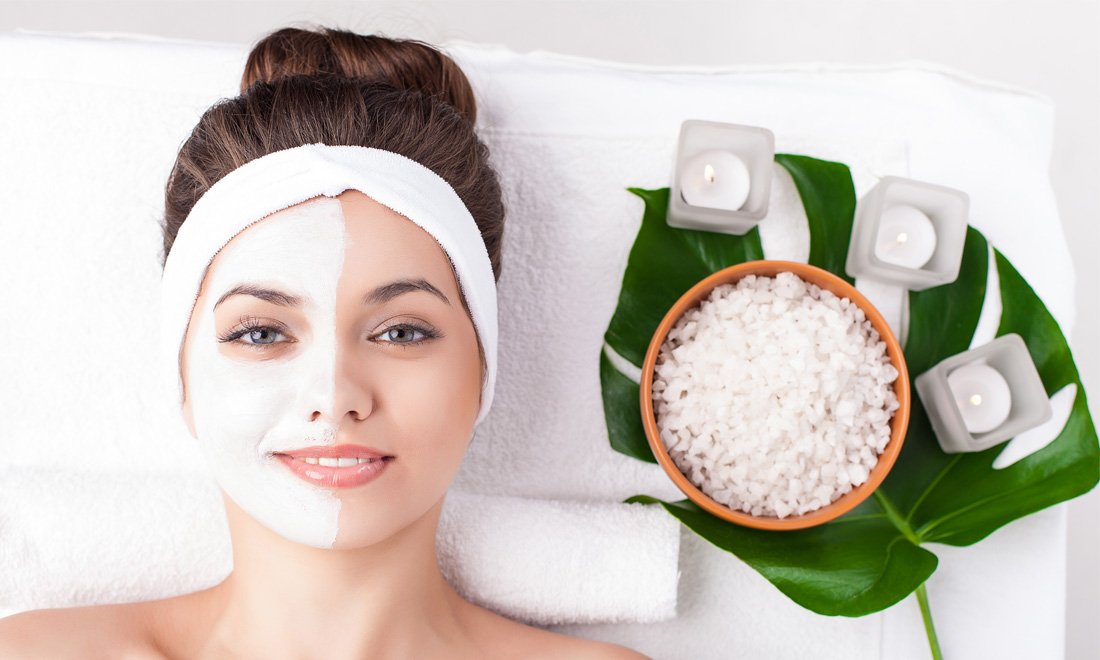 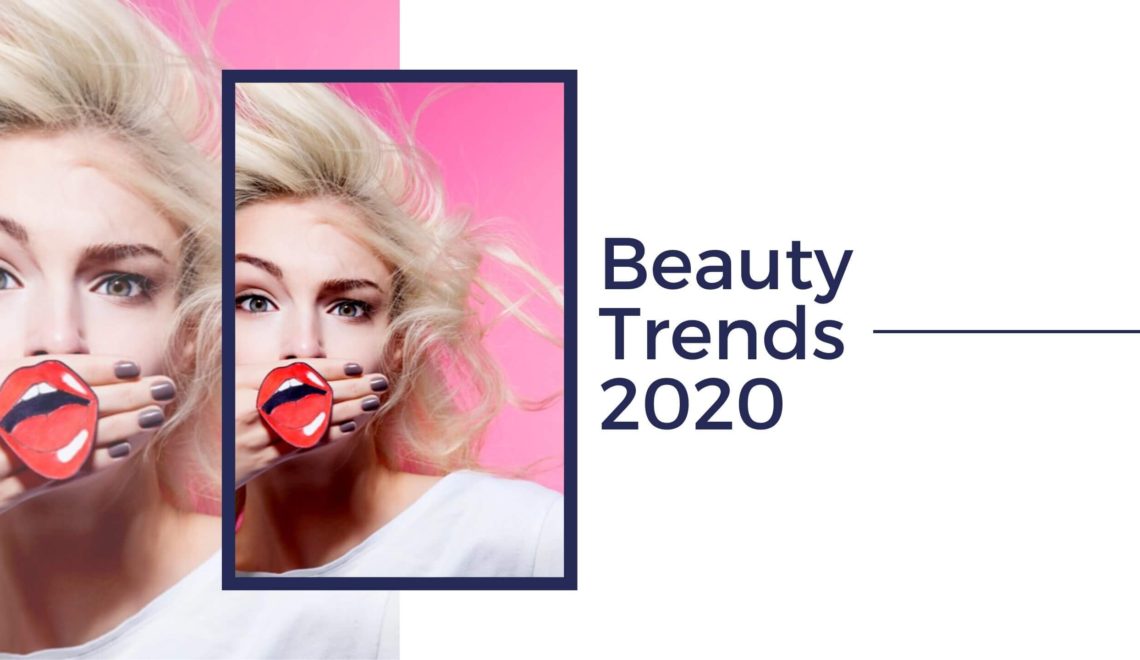 Think Tank
Beauty Trends 2020, What’s Next? A Look Into This Year & Beyond
Latest News
Japan Retail Sales Rise Most Since 2014, But Outlook Murky